Psychologist's warning to parents sharing back to school photos of children

By Will Janes & Emma Rosemurgey 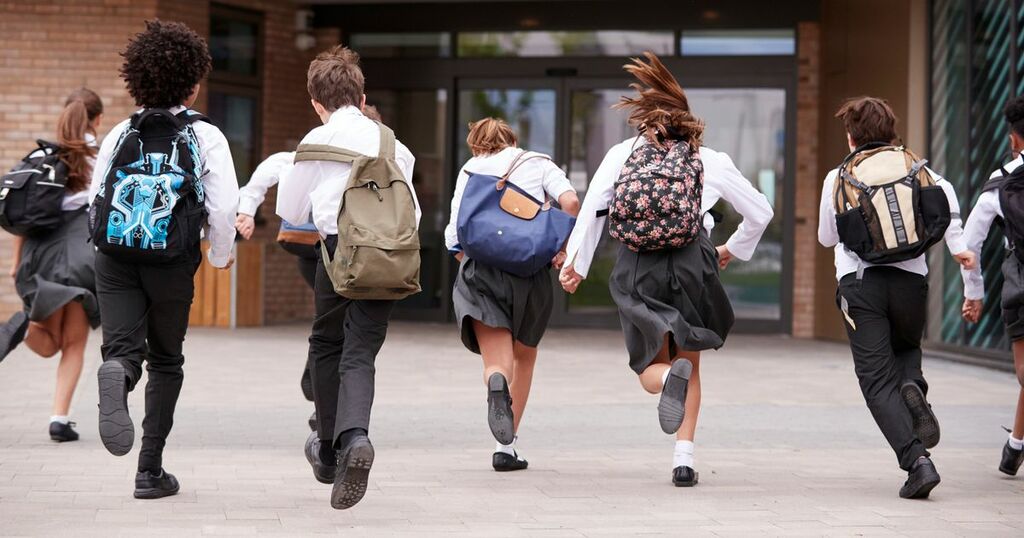 A psychologist has shared a stark warning for parents, urging them against sharing back to school photos of their little ones online.

Dr Jessica Taylor, founder of charity Victim Focus, warned that images of children in their school uniforms could attract unwelcome attention from predators, as well as giving away crucial information on their whereabouts.

"Thank you so much to all of the parents who have posted pics of their kids in their uniforms, so I can now pinpoint where they are, claim to know them, wait outside their schools, claim to know their friends & groom them," she tweeted, adding: "...is what I would say if I was a perpetrator," as per MyLondon.

She added: "Think! If you won’t let your kids upload pics of themselves on to the internet, THEN WHY TF ARE YOU DOING IT?"

However, other Twitter users were left divided over her comments, with some people even going as far as accusing her of 'scaremongering.'

"Cheers for saying this and using your platform to highlight this. Can confirm having worked resettling sex offenders that this and open social media accounts are tools used by child abusers once they develop a ‘crush’ on a child," one Twitter user wrote.

"They will ingratiate themselves with the parents."

Another said: "I completely agree. I think it’s wrong that parents do this, I'm not a parent myself but I just don't understand why they feel the need to do it.

"I'm a consenting adult and don't even post pictures of myself because I fear that creeps can find me."

However, one completely disagreed "Why am I not allowed to post photos of my nephew, aged seven, and niece, aged five. I can assure you they both looked gorgeous in their uniform. Also pleased that they both love school and their friends."

"No, no, no, this is mostly scaremongering - I say mostly because undoubtedly there will be some truth in this but give parents some credit - they will do their absolute best to keep their children safe from harm. They are not offering up their children as you suggest," another wrote.

In 2019 Dr Taylor received her doctorate in forensic psychology from the University of Birmingham, and has since qualified as a chartered psychologist.

She was previously a senior lecturer in forensic and criminal psychology at the University of Derby and has authored a number of books including Why Women are Blamed for Everything, which sold 10,000 copies in its first two months.