The PSNI are appealing for the victim of a sex assault allegedly committed almost 50 years ago to come forward.

Detectives made the appeal after “recently” receiving information about an incident said to have occurred in 1973.

Police say the information they have received states that the attack happened in the now-demolished Unity flats that would have stood in the Carrick Hill area of the city.

In a statement issued on Friday, they said that detectives in Belfast “investigating an alleged serious sexual assault of a female child in Belfast in 1973 have issued an appeal for information in an attempt to identify the victim”.

Detective Inspector Carol Dane said: “Police recently received a report that a young girl had been the victim of a serious sexual assault in a communal area of Unity Flats on 1 January 1973.

“While our investigation is at a very early stage we believe the girl would have been aged in her early teens at the time of the incident and a number of men are reported to have been involved.

“I am making a direct appeal for the victim of this attack to come forward and speak with detectives at Musgrave Police Station.

“We understand it is daunting to come forward to Police but please be assured that we will support you and work alongside you, at your pace, as we carry out our investigation.

“You do not need to come into a police station to make a report. You can report directly to us via 101 or through a dedicated email address at historicalabuse@psni.police.uk and detectives, who are specially trained in this work, will arrange to meet you at a time and place that best suits you.

“I can assure you that you will be treated with the utmost sensitivity, care and respect. Please don’t suffer in silence, there are specially trained professionals who can help you.” 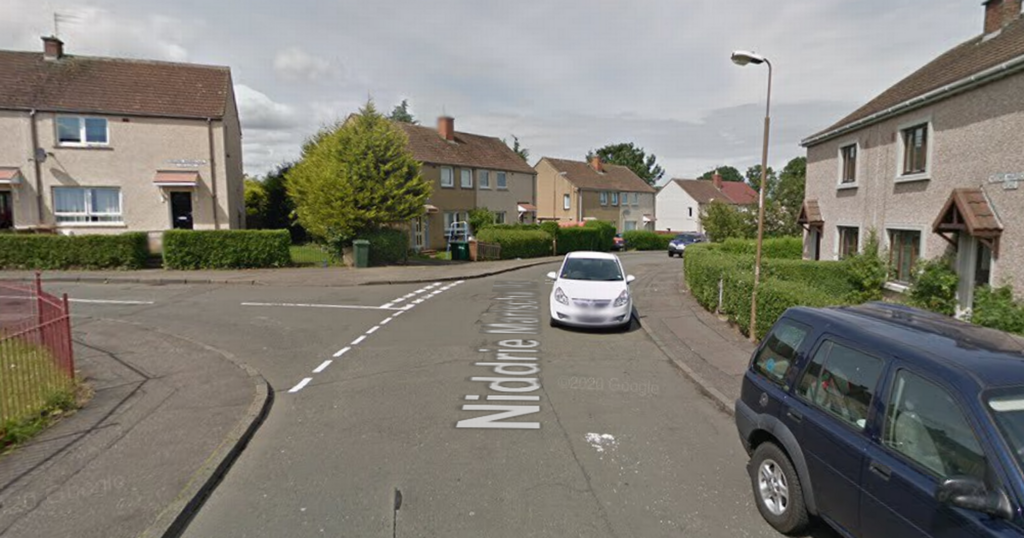 Murder investigation launched after man dies following serious assault in Edinburgh
Liam Maloney, 30, died on Saturday after being seriously assaulted on Niddrie Marischal Road in Edinburgh on Thursday evening, with…