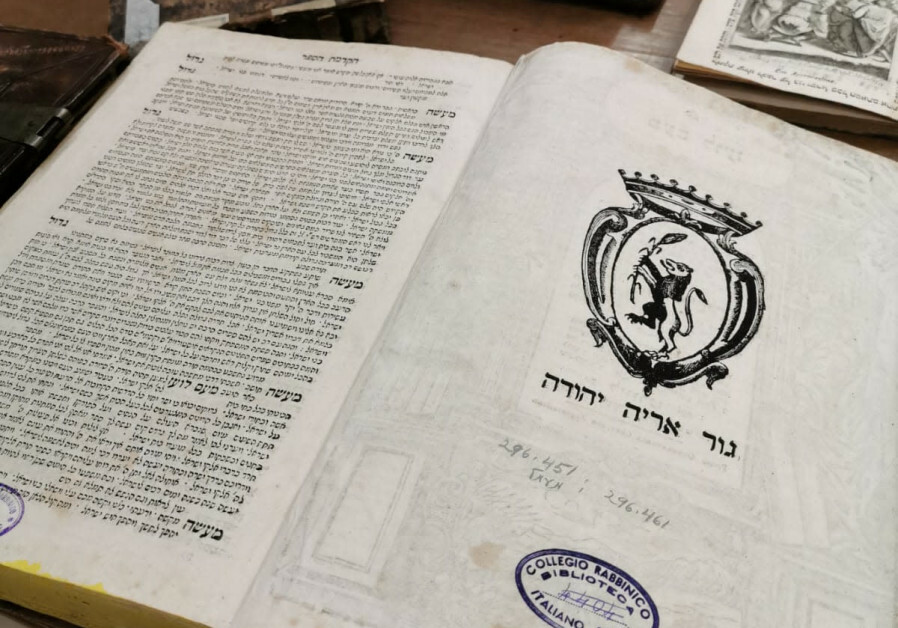 Italy is on its way to create a digital census of thousands of Hebrew texts dating back centuries, displaying Italian-Jewish history from the invention of the printing press until the 20th century.

The I-TAL-YA Books initiative — a collaboration between the Union of Italian Jewish Communities (UCEI), the National Library of Israel, the National Central Library of Rome and the Rothschild Foundation — is aiming to create a bilingual Italian-Hebrew database of about 35,000 volumes, covering Italian-Jewish history from the 15th century until the mid-20th century, from 14 Jewish communities and 25 state institutions.

The texts are held among collections in local Jewish communities, libraries owned by the state, the Vatican and Italian church institutions.

Two thousand volumes have already been uploaded on "Teca," the portal of the National Central Library of Rome, with another thousand due to be added. The goal is for the database to be updated approximately every two months.

According to the National Library of Israel, it will take approximately three years to complete.

Italy's Jewish community dates back over 2,000 years, and with Italy being a major center for the printing press, there are thousands of unique texts to be added to the database.

"You can thus immerse yourself in pages going from the fifteenth century to the mid-twentieth century, leaf through the comments of the rabbis on the texts of the tradition, but also discover where and who had the opportunity to print these volumes," the UCEI publication Pagine Ebraiche.

On the occasion of the Jewish Book Festival being held on September 26, organized by the Museum of Italian Judaism and the Shoah (Holocaust) in the town of Ferrara, the results of the Y-TAL-YA project so far will be presented, and future plans for the endeavor will be outlined.

Texts from the database already available include a 1906 prayer book for the Shavuot holiday, an 1886 book of Exodus published in Livorno, and a Passover Haggadah from 1758.

Aaron Reich contributed to this report.