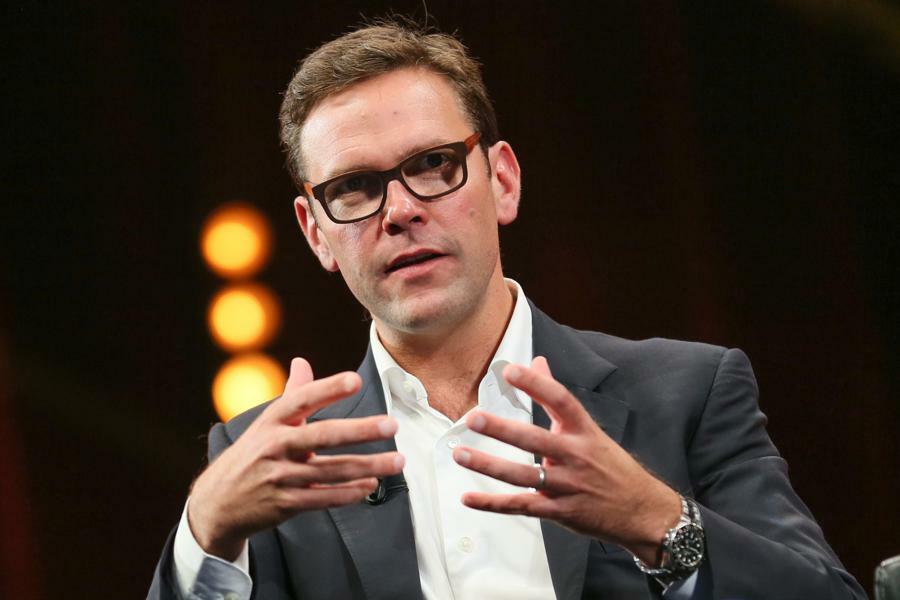 Remember Project Maven? It was the Department of Defense artificial intelligence initiative that hit the headlines when Google staff protested at being asked to build software that would improve drone targeting. Google listened to its rebellious staff and pulled out of the project to use AI to decipher aerial surveillance footage.

Maven lives on despite the controversy and, according to an analysis of contract records, is thriving thanks in large part to a cadre of Silicon Valley heavyweights and startups. They include companies backed by investment funds owned by Google parent Alphabet, as well as startups whose boards include former Google chief Eric Schmidt, Palantir and Facebook investor Peter Thiel, and James Murdoch, the son of Fox News founder Rupert Murdoch.

The DOD says of Maven today, “it enhances the performance of the human-machine team by fusing intelligence and operations through AI/ML and augmented reality technology.  Project Maven seeks to reduce the time required for decision making to a fraction of the time needed without AI/ML.”

The department declined to talk about what contractors are working on Maven tech, but former Google scientist and founder of big tech monitor Tech Inquiry Jack Poulson discovered subcontracts signed off within an overarching contract with ECS Federal, a beltway contractor that worked with the DOD to acquire Google AI know-how for Maven. The same contractor went on to do more Maven contracting, bringing on myriad Silicon Valley tech companies for Project Maven, Poulson found.

Amongst the startups that won one of those Maven-linked contracts is $220 million-valued Rebellion Defense, a Washington D.C.-based contractor that was funded by Schmidt’s Innovation Endeavours. Schmidt and Murdoch, who gave money as an angel investor, are both Rebellion board members.

Rebellion says it’s aim is to “design AI products purpose-built for defence.” Cofounder and CEO is Chris Lynch, founding director at the Pentagon’s Defense Digital Service, which launched the JEDI cloud project, best known for the fight it caused between Amazon and Microsoft over the $10 billion deal. Another cofounder, Nicole Camarillo, is the former chief strategist for U.S. Army Cyber Command, while the final cofounder, was the ex-deputy director of the U.K. Government Digital Service, Oliver Lewis. Its most recent public government contract was with the U.S. Air Force to help detect “infrastructure cyber vulnerability risk.”

The company declined to comment on any Maven work it did. But according to contract records, it is providing the Pentagon with engineering support to apply its AI to analyze data in a “Captured Enemy Materials” system and to “ensure outputs are displayed concisely in [the] Maven Machine Human Teaming System (MHTS) to improve decision making for users within the military community.”

Google may have backed out of Maven, but startups funded by its sister company GV (formerly Google Ventures), one of a handful of venture capital operations under the Alphabet family, have pressed on with DOD business.

One of those GV-funded Maven contractors is Orbital Insight,  founded by a former Google big data scientist Jimi Crawford, Poulson discovered. Forbes previously reported Orbital had scored contracts with Customs and Border Protection and the military to analyze footage from satellites, and that it had bid for work on Project Maven, according to two former employees. The contract retrieved by Poulson indicates they won Maven work, with a $1.8 million deal to develop “high altitude still imagery multispectral models.” According to Pitchbook data, the company is valued at $320 million. It declined to comment.

ClarifAI has scored over $25 million under the contracts discovered by Poulson. Founded by former Google intern and AI whizz, Matthew Zeiler, ClarifAI also received early funding from GV, alongside Menlo Ventures and Union Square Ventures, amongst others, raising over $40 million to date. It’s been doing all manner of work for the defense department. In April, it announced a partnership with Thiel-backed Palantir to provide “object detection models” to the U.S. Army as part of a project to modernize the military’s ground stations. Last month, it demonstrated “Aided Target Recognition (AiTR) Artificial Intelligence” capabilities to the U.S. Army.

Alongside machine learning tools for the Maven-linked contracts, one of ClarifAI’s tasks was to provide facial recognition software to the Defense Department in a contract worth $5.6 million. Poulson suspects that means adding facial recognition to drone-captured footage, though ClarifAI had not responded to requests for comment at the time of publication.

As for CrowdAI, which recently featured on Forbes’ list of the top 50 AI companies to keep an eye on, it received just $3.4 million in the contracts detailed by Tech Inquiry. It’s been asked to analyze still imagery to “label and classify images” and to develop an “infrastructure detector to process satellite imagery data and full motion video.” It’s also working on software that looks out for “hurricanes, earthquakes and wildfires.”

CrowdAI’s cofounder and CEO is Devaki Raj, an ex-Google data scientist. It classes the California Air National Guard and California’s Department of Forestry and Fire Protection as a customer, also helping with wildfire detection. It also didn’t respond to requests for comment.

Two contractors on Tech Inquiry’s list of Maven contractors were backed by Thiel, a former Trump ally and Facebook investor. One is Scale AI, a $7 billion-valued San Francisco-based provider of technologies designed to accelerate development of AI technologies. It’s raised more than $600 million to date, including investment from Founders Fund, a Thiel venture capital business that led a $100 million round in 2019. According to the Maven contracts unearthed by Poulson, it provided “infrastructure for labeling of [full motion video].”

One of Thiel’s better known investments has also scored big with Maven. The contract data shows that data crunching and surveillance juggernaut Palantir, which was already reported to be working on Maven in 2019. But the records reveal for the first time that Palantir was paid $25 million for licenses in 2018 in a Maven-linked deal. The company declined to comment.

Not that even bigger tech companies are missing out. As Forbes reported earlier on Wednesday, Amazon Web Services, Microsoft and IBM are all listed as providers too. IBM was the only company to confirm it is no longer working on Maven.