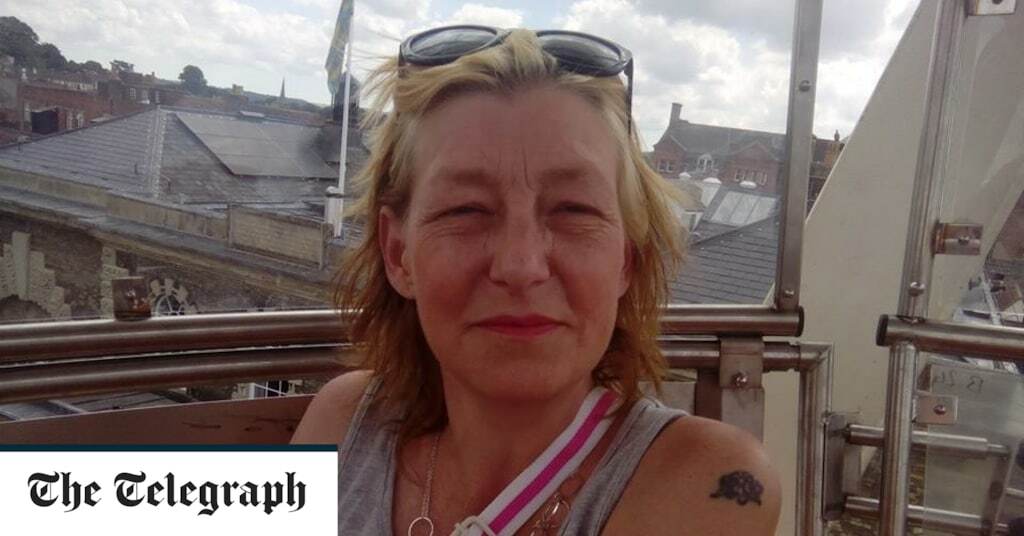 A public inquiry has been launched following the death of Dawn Sturgess, who was unwittingly poisoned by the nerve agent Novichok, Priti Patel has announced.

The Home Secretary granted permission for the 44-year-old's inquest to be converted into a public inquiry to better examine any possible Russian involvement, after the coroner warned an inquest could not find any civil or criminal liability.

It comes amid allegations that Ms Sturgess died as an indirect result of Kremlin-sponsored poisoning in 2018.

Her death followed the attempted murder of the former Russian spy Sergei Skripal, his daughter Yulia, and ex-police officer Nick Bailey, who were poisoned in nearby Salisbury in March that year.

Members of a Russian military intelligence squad are believed to have smeared the deadly nerve agent on Mr Skripal's door handle in the Wiltshire city.

In her letter to the coroner Baroness Heather Hallett, Ms Patel said: "I hope this inquiry will bring comfort to (Ms Sturgess's family and others affected) through a greater understanding of the circumstances of Ms Sturgess' death and recognise the bravery and resilience of those who responded."

The inquiry would be likely to be held in both Salisbury Guildhall and at venues in London, and be established "as soon as is reasonably possible in 2022", Ms Patel said.

Ms Sturgess died in hospital on July 8 2018 after she and her partner, Charlie Rowley, became seriously ill in Amesbury, Wiltshire, when they came into contact with Novichok on a discarded perfume bottle. The Skripals and Mr Rowley all survived.

The Metropolitan Police have identified three suspects wanted in connection with the poisonings - Denis Sergeev, Alexander Mishkin and Anatoliy Chepiga.

They used the respective aliases Sergey Fedotov, Alexander Petrov and Ruslan Boshirov while in the UK.

Police have appealed to the public for any information about how the bottle came to be found eight miles from Salisbury, and where it was stored between the departure of the would-be assassins from the UK in March and its discovery three months later.

They believe that the three suspects identified so far are in Russia, and with no extradition treaty with the country there is little chance of them being brought to the UK.

Ms Patel previously condemned the "appalling" attack, and told the House of Commons that the UK would "take every possible step to detain and extradite them to face justice" should the suspects ever leave Russia.

A further pre-inquest review is planned for next month.

Moscow has repeatedly denied any involvement, with President Vladimir Putin claiming the suspects were civilians, and Petrov and Boshirov stating in an interview that they were tourists visiting Salisbury Cathedral.