'Priti Patel has been reckless with important rules, so the sack should surely follow' 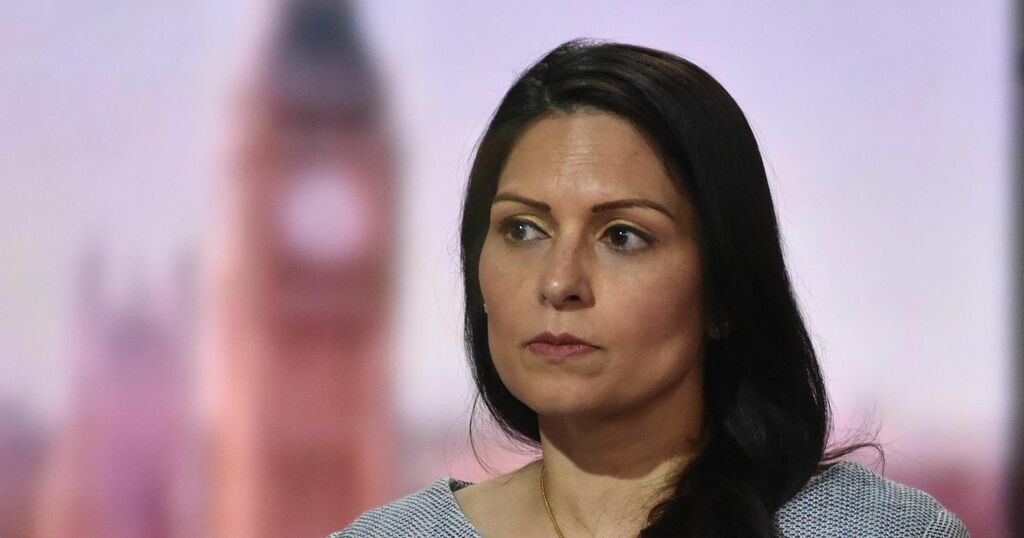 When a Home Secretary responsible for law and order is reckless with important rules, the sack should surely follow.

Priti Patel has form and her meeting with a Tory billionaire donor and BA executive, without civil servants present, appears to be another breach of the ministerial code.

Theresa May fired her over unauthorised talks with Israel’s then Premier and Boris Johnson, if he had any honour, would drop Patel immediately.

Business Secretary Kwasi Kwarteng also faces questions about attending the controversial lunch, even if he is the area’s MP.

Cronyism, VIP favours and special deals are a recurring theme with this Government and signal an open contempt for public accountability and scrutiny.

Denials of wrong-doing from those involved won’t wash. We deserve a full inquiry and for Patel, it’s a transgression too far. She must go.

New NHS blood tests able to identify more than 50 cancers before symptoms develop could be life-savers.

If the trials prove successful, how wonderful if a quick and simple analysis could soon be preventing thousands of deaths.

This trial underlines that the NHS is never standing still, despite some Tories and public service haters forever demanding reforms.

What we need is a service with the required staff and money to pay for modern treatments.

And after the Conservatives imposed the tightest financial straitjackets in NHS history, even the new NI rises might not be enough to provide that first class medical and social care.

British teen tennis sensation Emma Raducanu winning the US Open as a rank outsider was a brilliant achievement, with serious implications for others her age.

Parents will be asking their unruly teenagers why, when Emma has managed to conquer the world, they can’t hang up the towels in the bathroom or tidy their bedroom.