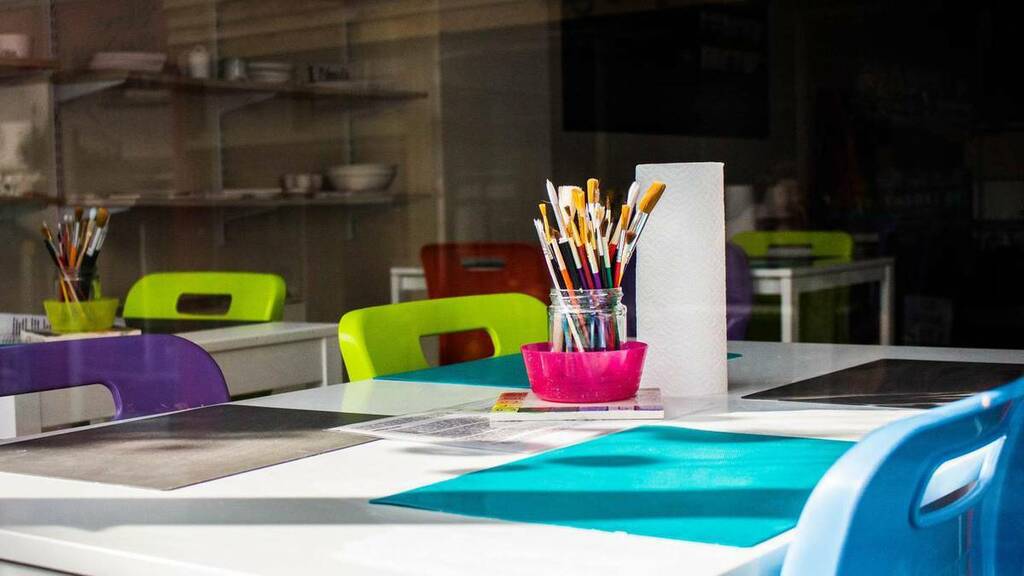 It's unclear whether a report following multiple allegations of teacher bullying at Ashburton College will be shared with the community.

An independent investigation in response to ongoing concerns around aspects of the Te Whare Manaaki special needs unit was confirmed by the college last week, with findings reportedly due in the next few days.

Ashburton College principal Ross Preece was likely to have the final say whether the report would be shared with the wider school community.

"At this stage, we haven't received the draft or finalised report, so clearly we are unable to comment," Preece told Local Democracy Reporting last week.

Parents and former staff members have come forward due to an alleged lack of action from school leaders in response to accusations of bullying and abuse by a teacher towards staff and students, dating back as early as 2018.

The Ministry of Education confirmed it was made aware of a complaint in June but said it would not be interfering with the process, which was being driven by the school.

"There is no requirement for the board to notify the Ministry," Te Mahau (South) deputy secretary Nancy Bell said.

"Schools have formal complaints processes in place and it is appropriate for the board to address the concerns that were raised with them."

The ministry said it was up to the school as to when and with who the report would be shared with.

Ashburton College board of trustees chairwoman, Jen Muir, also added that the principal would be making a call if the report was to be made public.

Muir was asked if the teacher at the center of the allegations had been stood down during the investigation.

She said that was a confidential matter and it was also a "school management issue".

"I'm not prepared to discuss it," she said.