Prince George will never be king and monarchy will end in two generations, predicts author 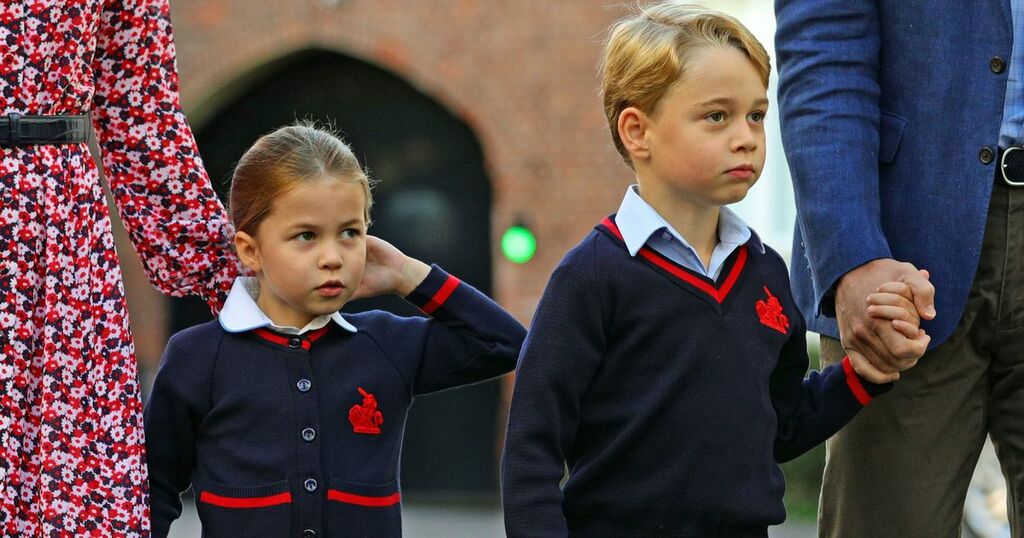 Prince George will never be king because the monarchy will die out before then, novelist Hilary Mantel has predicted.

Eight-year-old Prince George, 8, is third in line to the throne behind his grandfather Charles and dad William.

But the Booker Prize-winning author believes there are only two generations left in Britain's monarchy and feels modernisation means that time is running out for the royals.

The writer is best known for her Wolf Hall trilogy about the rise of blacksmith's son Thomas Cromwell to Henry VIII's chief minister, to his downfall and execution and admires the Queen's determination.

But by Mantel's “back of the envelope” calculations, the monarchy will only last another two generations due to modernisation, making Prince William, 39, the last King of England, when he eventually inherits the throne.

Mantel told The Times : “I think it’s a fair prediction, but let’s say I wouldn’t put money on it.

"It's very hard to understand the thinking behind the monarchy in the modern world when people are just seen as celebrities."

Her comments come after she previously called George's mother Kate Middleton a ' plastic, jointed doll ' with 'no personality of her own'.

Although not a royalist, she praises the Queen and Prince Charles in her interview.

She believes the queen and possibly Prince Charles believe in God similar to the Tudors who thought God was watching them.

Regarding Prince Charles she said: “He is a very deep-thinking man and I am sure that includes thinking about his role and what it still means, even though he’d be a king in a modern world."

“I think they do it as well as anyone possibly could, take it as seriously as anyone could.”

It comes as royal expert Roya Nikkhah suggested the Queen will split her time between Windsor Castle and Buckingham Palace in future, in order to justify the huge £369 million taxpayer bill to refurbish the London property.

Senior royals will also be in the spotlight next week with Harry and William paying tribute to their late grandfather Prince Phillip in a new documentary for the BBC.

The pair have both filmed tributes for the film which is described as a "unique portrait" of the late royal, who died earlier this year.

A trailer for the programme has been released and starts with Prince William saying: "He's always been a huge presence behind everything we're done really."

Harry then adds: "What you see is what you got with my grandfather, he was unapologetically him."

The trailer goes on to feature tributes from other members of the royal family including Prince Charles, who says of his late father: "We were lucky to have him for nearly 100 years."