Prince Andrew, Who Gave A Famously Cagey Response To *Those* Allegations, Just Got Served 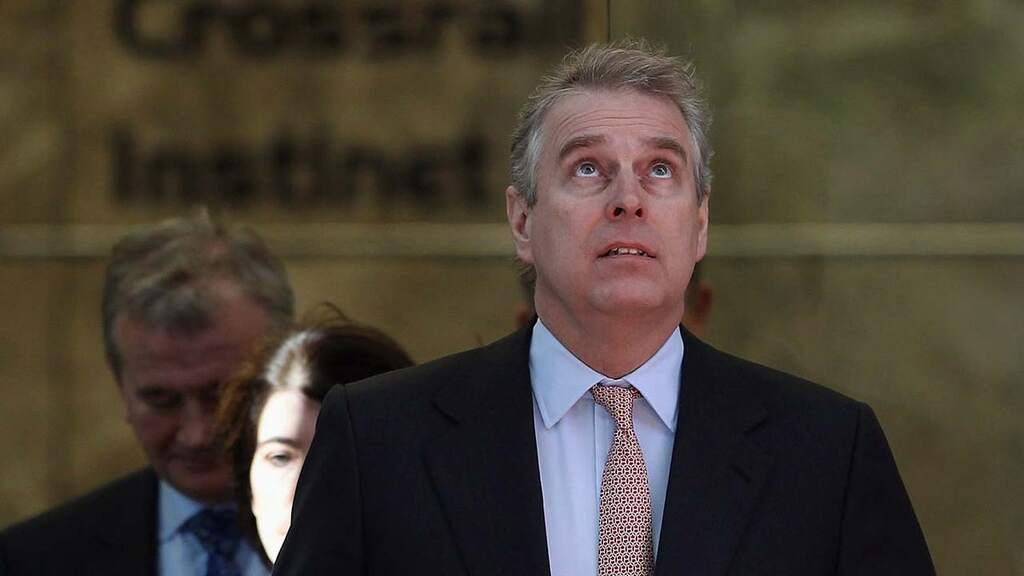 Prince Andrew, who famously gave a cagey response when asked about his alleged ties to Jeffrey Epstein and his human trafficked sex ring, has been served with a lawsuit by Virginia Giuffre, a woman who he, along with Epstein, allegedly sexually assaulted and battered two decades ago.

According to legal documents filed with the US District Court on Friday, per the Sydney Morning Herald, a self-proclaimed “corporate investigator [and] process server” named Cesar Sepulveda claimed that he dropped off a copy of the lawsuit with a police officer outside Andrew’s Royal Lodge in Windsor, England on August 27.

According to him, police said a day earlier they were advised not to accept any court-related documents on Prince Andrew’s behalf. Sepulveda claimed that when he went back to the property the next day, he was told that the legal papers had been passed on to Andrew’s “legal team”.

Police outside Andrew’s home reportedly wouldn’t let the corporate investigator see Prince Andrew or tell him where he was.

Lawyers for Prince Andrew said on Friday that they had no comment. A source close to his legal team added that the prince had not been personally served.

Giuffre, who was 17 when the multiple instances of alleged sexual assault occurred, said in a statement: “I am holding Prince Andrew accountable for what he did to me.”

“The powerful and rich are not exempt from being held responsible for their actions. I hope that other victims will see that it is possible not to live in silence and fear, but to reclaim one’s life by speaking out and demanding justice.

“I did not come to this decision lightly. As a mother and a wife, my family comes first — and I know that this action will subject me to further attacks by Prince Andrew and his surrogates — but I knew if I did not pursue this action, I would be letting them and victims everywhere down.”

Back in 2019, Prince Andrew denied these allegations in a royal duty stripping shitstorm of an interview with the BBC. In it, the man, seen sweating from the inside, told reporter Emily Maitlis: “It didn’t happen. I can absolutely categorically tell you it never happened.”

“I have no recollection of ever meeting this lady, none whatsoever.”

The post Prince Andrew, Who Gave A Famously Cagey Response To *Those* Allegations, Just Got Served appeared first on Pedestrian TV.