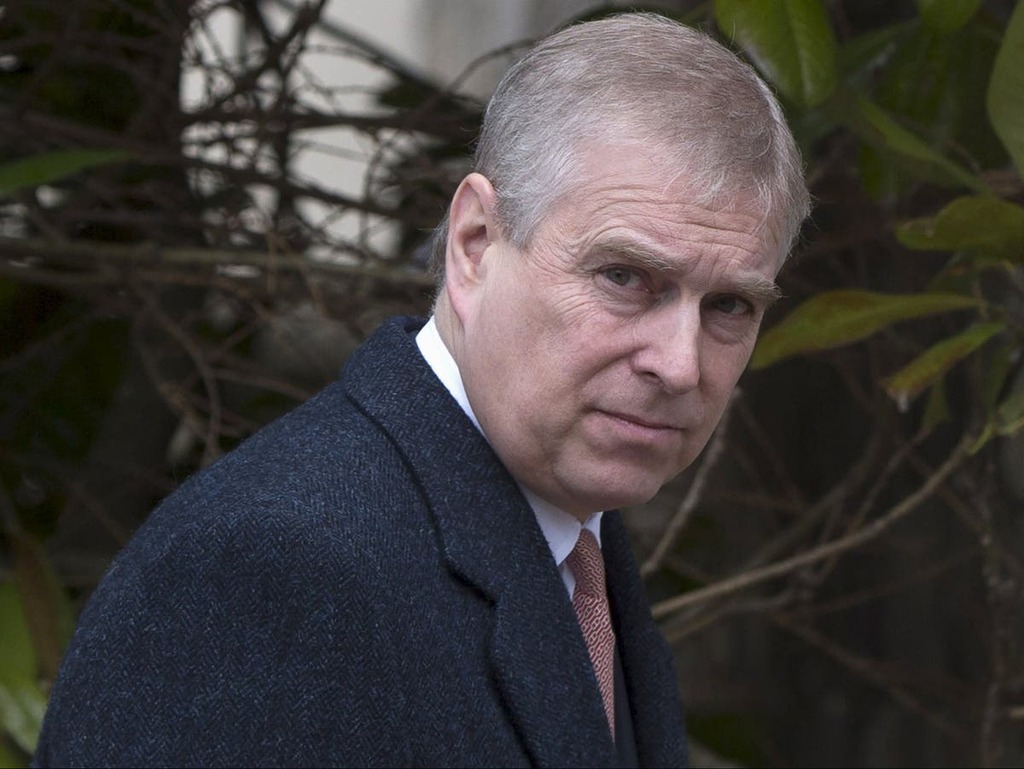 Lawyers for Prince Andrew have raised questions about how legal papers were served in the sexual assault case being brought by Virginia Giuffre.

Ms Giuffre’s legal team claimed it had served papers on him relating to a case in America by handing them to a Metropolitan Police officer on duty in Windsor last month.

Documents filed in a New York court said this was “consistent with the provisions for service upon an individual defendant, under Section 6 of the Civil Procedure Rules, as required by the Supreme Court of Judicature in England and Wales”.

However, Blackfords, who said they represented the Duke of York “in certain UK matters”, queried that assertion in a letter on 6 September. They wrote: “We reiterate that our client reserves all his rights, including to contest the jurisdiction of the US courts (including on the basis of potentially defective service).”

They added that Ms Guiffre’s claim may not be viable, citing a 2009 release in a separate court case in Florida. Ms Giuffre’s lawyers called this an “erroneous suggestion”.

Ms Giuffre alleges the Queen’s second son sexually assaulted her when she was a teenager. She claims she was trafficked by Jeffrey Epstein, the convicted sex offender and Andrew's former friend, to have sex with the duke when she was 17 and a minor under US law. Andrew has strenuously denied all the allegations.

In documents filed to the US district court for the southern district of New York on Friday, Ms Giuffre’s lawyers said there was a first attempt to serve the papers on the duke on 26 August, when an agent went to Windsor Great Park.

They state that a Metropolitan Police officer at the Royal Lodge, who was the head of security, told the agent that officers were not able to accept service of any court process, or let anyone trying to serve legal papers into the property.

The agent returned the next day and was told the court process could be left with the police officer at the main gate “and that this matter would then be forwarded on to the legal team”.

The document said the complaint, the summons and other papers were packaged together “in a plastic sleeve and then in an A4 envelope, addressed to the said defendant, Prince Andrew, Duke of York, at the address” and then given to the police officer.

It said that within 21 days of the summons, the plaintiff must be served an answer to the complaint, and “if you fail to respond, judgment by default will be entered against you for the relief demanded in the complaint”.

On Friday, ABC News reported apparent further details of Blackfords’ 6 September letter. Gary Bloxsome, a partner at the firm, wrote that a number of attempted services of the papers by Ms Giuffre’s team had been “irregular” and “in at least one case accompanied by a media representative”, the broadcaster reported. He called this “regrettable”.

Mr Bloxsome reportedly wrote that in his view, requests for cooperation from British courts must be made by an American judicial or diplomatic officer, not the plaintiff’s lawyer.

A US judge will ultimately determine whether the papers were properly delivered. Judge Lewis Kaplan will hold the first pre-trial conference in the case via teleconference on Monday.

A representative of the duke declined to comment when contacted by The Independent.