Previewing the Vikings’ matchup against the Lions 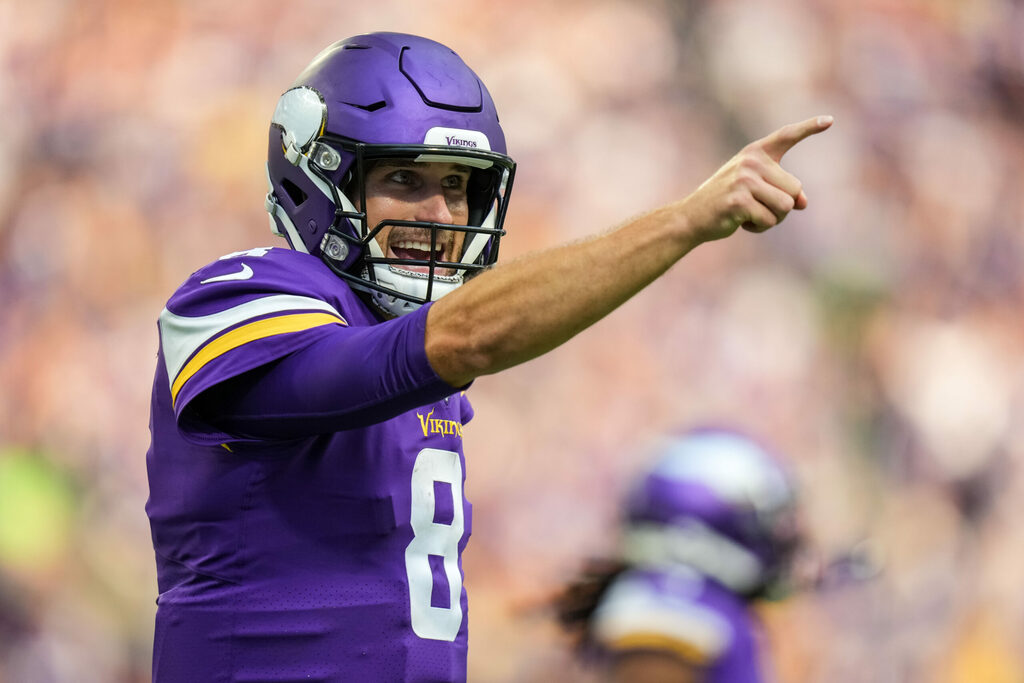 The Vikings had high expectations heading into 2021. Despite playing every team close this year, Minnesota has not looked like the team fans thought it would be.

It’s much easier to swallow a blowout loss where the team doesn’t have a chance to win. With the Vikings, they were in a great position to win their first two games at the end, but the endgame, as it has hindered them in the past, struck again in a negative way — with Dalvin Cook fumbling and another kicker choking in a big moment.

Mike Zimmer is a paltry 17-41 against teams that finish with a winning record, and he projects to be (at this moment) 17-44 against those teams. His struggles against those teams are worthy of an in-depth piece for another day. Luckily for the Vikings, they won’t be facing a winning team in the Lions.

The Lions are devastated by injuries but have been competitive in all four games thus far. It could be a difficult game. Here are three storylines to monitor: