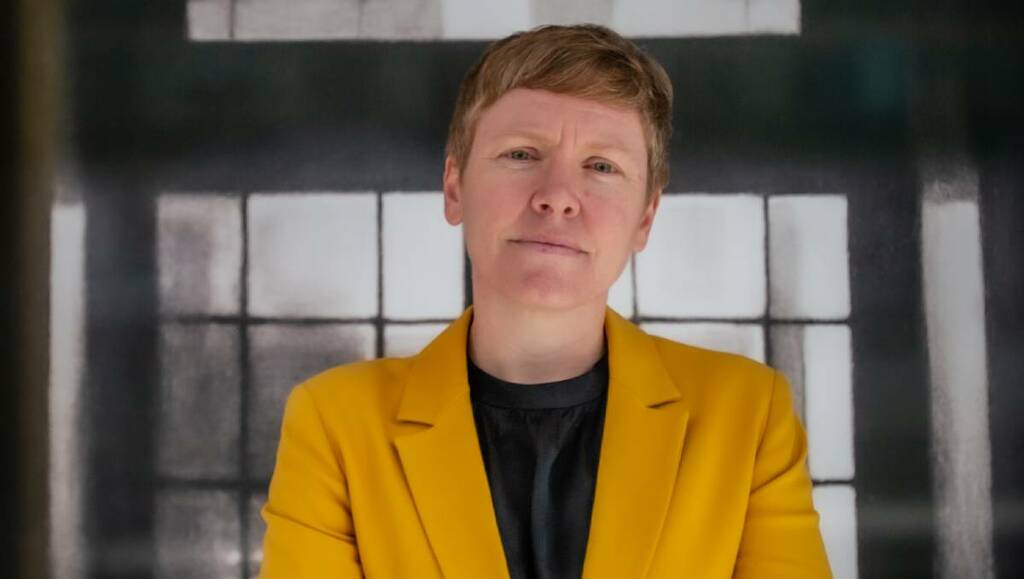 The ACT government is under mounting pressure to deny future funding to Forrest Tennis Club as punishment for its refusal to join the national compensation scheme for victims of child sexual abuse.

Social Services Minister Anne Ruston has joined ACT Victims of Crime Commissioner Heidi Yates in pushing the Barr government to have the club frozen out of territory grant programs.

Such a move would apply further pressure to the under-fire club to join the National Redress Scheme, opening the door to compensation for victims of former Forrest coach John Walter Cattle.

The tennis club is already ineligible for federal funding after it was named and shamed for failing to sign up to the redress scheme.

Organisations are publicly shamed if they fail to show intent to sign up the scheme within six months of being named in an application.

Forrest Tennis Club has said it supports the rights of victims and has not ruled out joining the scheme in the future.

Two survivors last month spoke publicly for the first time to urge the club to take responsibility for the abuse Cattle inflicted on them in the 1980s.

The Canberra Times last week reported a former player had severed ties with the tennis club over its refusal to join the scheme.

Now pressure is mounting on the ACT government to use what leverage it has to force the club's hand.

Ms Yates said at the time the two victims broke their silence that the tennis club should be ineligible for grants from the ACT government, Tennis Australia or Tennis ACT, until it swiftly resolved the "regrettable situation".

In response to questions from The Canberra Times, an ACT government spokeswoman said no decision had been made as to whether Forrest Tennis Club would be eligible for funding in its next round of sports and recreation grants, due to open shortly.

The spokeswoman said the government "strongly encouraged" the club to join the redress scheme and in doing so fulfil its moral obligations to the victims.

The ACT government has a sanctions policy under which it could either cut funding to an organisation or refuse to accept grant applications until it signed up to the scheme.

However, the spokeswoman said those sanctions would only be applied if it was determined that the club did have the financial capacity to join the scheme.

Senator Ruston has questioned the ACT's policy, saying the Commonwealth's decision to name and shame an organisation should be the only trigger for a state or territory government to apply sanctions.

"Adding any additional steps is unnecessary," she told The Canberra Times.

"We trust that the ACT government will follow the Commonwealth's lead and make the Forrest Tennis Club ineligible for future funding."

ACT Sports Minister Yvette Berry said if the club decided not to join the scheme despite being in a position to do so, the government would consider what options were "reasonably available" to it to help the organisation sign up.

She said this would be done "sooner rather than later", but did not elaborate.

"It is important that institutions which fail to uphold their moral obligations, by declining or unnecessarily delaying their participation in the scheme, incur appropriate consequences," she said.

Internal documents obtained by The Canberra Times showed the inner-south club was in "great financial shape" in 2020, despite the disruptions of the pandemic. Revenue from a new carpark was anticipated to put the club in an "unassailable financial position in the years to come", its records showed.

The club received a $55,000 grant from the ACT government to upgrade lighting earlier this year.

The government spokeswoman confirmed Ms Berry had signed off on the grant last September, well before the club was named and shamed for failing to sign up to the redress scheme.

Ms Yates this week reaffirmed her view if the club didn't sign up to the scheme, the ACT government should follow the Commonwealth's lead and cut it off from future grants.

Forrest Tennis Club last week said it supported the rights of victims and had engaged with the national redress scheme over the last six months to better understand the "complex process and implications of signing up".

Ms Yates was baffled a well-resourced club from one of the wealthiest suburbs in Canberra couldn't "get their heads around" what was required to join the redress scheme.

"It doesn't convince me," she said of the club's argument.

"I think the victim survivors have made clear that from their perspective, this is not a technical or financial issue. This is a moral issue.

"It's not good enough.

"In addition to living for decades with the impacts of John Cattle's abuse, and spending another two years of their life reliving that abuse in the context of the trial that led to his conviction, that the victim survivors are again the ones having to hold the club to account.

"It is people in positions of power in the club who should be the ones taking responsibility."