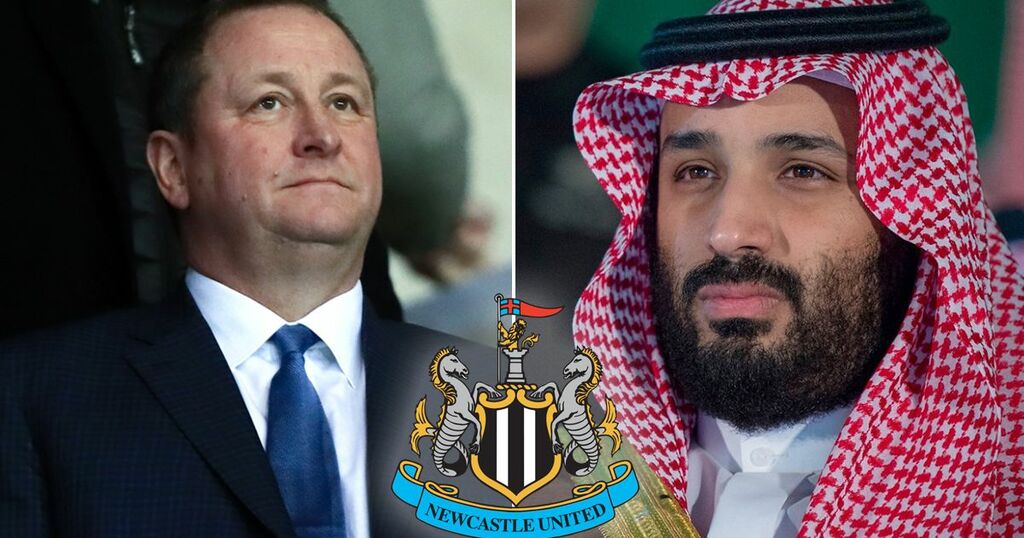 The Magpies are on the brink of new ownership after a commercial dispute over coverage of the Premier League in the Middle East was settled, leaving the last few legalities to mull over before the deal is confirmed.

Originally, a ban on Premier League rights holder beIN Sports being able to broadcast in Saudi Arabia was thought to have scuppered the takeover when news of a potential deal first broke over a year ago.

However, after the four and a half year ban was lifted - there was very little in the way in terms of potential obstacles for the £300m deal to be concluded.

With that being said, Amnesty International have pleaded with the Premier League to factor in the countries human rights record before determining whether any takeover can go ahead as planned.

"Instead of allowing those implicated in serious human rights violations to walk into English football simply because they have deep pockets, we’ve urged the Premier League to change their owners’ and directors’ test to address human rights issues," the statement read.

"Ever since this deal was first talked about we said it represented a clear attempt by the Saudi authorities to sportswash their appalling human rights record with the glamour of top-flight football.

"Saudi ownership of St James’ Park was always as much about image management for Crown Prince Mohammed Bin Salman and his government as it was about football.

"The closed-door trial of Jamal Khashoggi’s alleged killers was widely perceived to be a part of a wider whitewash by the authorities, and Saudi Arabia is accused of a catalogue of crimes under international humanitarian law during the long conflict in Yemen.

"The phrase ‘human rights’ doesn’t even appear in the (Premier League’s) owners’ and directors’ test despite English football supposedly adhering to FIFA standards.

HAVE YOUR SAY! Should the Premier League block the Saudi-led takeover? Comment below.

"We’ve sent the Premier League a suggested new human rights-compliant test and we reiterate our call on them to overhaul their standards on this.

"As with Formula One, elite boxing, golf or tennis, an association with top-tier football is a very attractive means of rebranding a country or person with a tarnished reputation.

"The Premier League needs to better understand the dynamic of sportswashing and tighten its ownership rules."

The Saudi government have previously been accused of being complicit in pirated coverage of Premier League football, so much so that the league wrote to the US government last year requesting the Saudi kingdom be kept on its watch list due to the fact it "remained a centre for piracy."