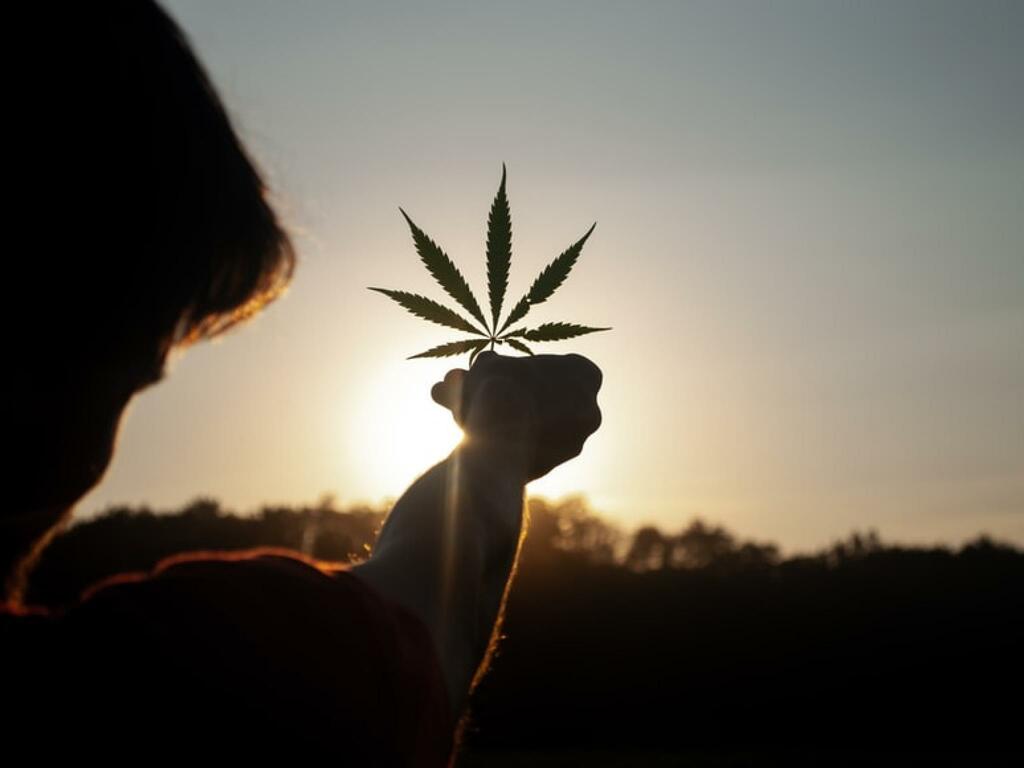 This article was originally published on NisonCo and appears here with permission.

2022 is nearly here, and we’re ready for some change of scenery. The cannabis industry could see some massive changes throughout the new year, so we decided to have some fun with it and make predictions about what’s to come. Last year, we pondered what might happen in the cannabis industry under the new Biden/Harris administration, and as we lean into this year, it’s interesting to consider if things changed — and what will happen next.
We decided to get in touch with our fellow cannabis PR and SEO pros to glimpse into the industry’s crystal ball. How will the cannabis industry adjust in terms of PR and SEO strategies? What about in terms of 2022 cannabis conferences and events, or forthcoming policies? Let’s take a look at what the experts had to say.

Cannabinoids and SEO Will Take the Cake

“I believe lesser-known cannabinoids are going to be big from a product standpoint — think of how Delta-8 THC blew up, and CBG and CBN. I also think the cannabis space will become more competitive, so SEO will be needed for companies to keep up.” — Colten Koch, SEO Account Manager

“​​We will likely explore new cannabinoids and their effects. Many people in the industry seem to think the Delta-8 THC wave is over, but there are so many consumers that don’t know a thing about Delta-8 and are hungry to learn. Delta-8 THC companies should focus their efforts on getting their names out there. *Cue cannabis PR and SEO* The game plan should be to inform the masses — and up brand awareness.” — Tony Ham, SEO Account Manager

“On conferences — I think the fear of new COVID variants such as Omicron might make people less willing to go to in-person conferences and other events.” — Wilfred Waimiri, PR Account Coordinator

Are you planning to attend in-person or virtual cannabis conferences or trade shows? Click here to check out the Ultimate List of 2022 Cannabis Conferences.

“Cannabis will be seen and heard in 2022. Creating written content alone is not enough to stay ahead, especially as accessible UX/UI integrations become more vital to rankings and SEO. Maintaining visual- and audio-based media platforms will prove integral moving into the coming year, particularly those owned or acknowledged by Google.” — Marissa Smith, Managing Editor

Cannabis Consumption Lounges Will Pop Off

“In 2022, I think we will begin to see more options of how we partake in cannabis through new, crafty and engaging experiences. As the market grows, so does normalization and with open consumption lounges beginning to pop up, we’ll see more prerolls and low-dose products such as beverages created to fit in with the social environment.” — Gina Epifano, PR Account Coordinator

Combined PR and SEO Strategies Will Get All the Recognition

“​​If and when federal legalization passes, I would expect more acceptance from social media giants, which would afford cannabis businesses more security in maintaining social media presences. Until then, it’s more worthwhile and financially strategic to invest in PR and SEO as a joint approach to digital marketing.” — Adryan Corcione, Cannabis SEO Content Writer

The South Will Roll Up and Out

“My prediction for 2022 concerns the Southeastern U.S., and Georgia particularly. We will begin to see the state cultivate medical marijuana by a handful of licensee holders. This will create a problem in terms of product quality and attention to patient needs. I fear something will happen in Georgia that is similar to Florida’s early industry, and also the toll it took on patients by blocking their access to quality medicine and having a limited number of legal suppliers.” — Dallas Evelyn, Business Development Manager

“More European countries will begin opening up to recreational legalization. I also think the U.S. will get banking legislation passed, and we’ll see the market share of edibles continue to grow.” — Lucas Wentworth, PR Account Manager

“As New York, New Jersey, Connecticut and other states come online, we will see many more small businesses starting up than we currently do. There will probably be considerable consolidation among larger companies, and a lot of new smaller companies will be created that have their own set of needs.” — Evan Nison, Founder & Owner

What Do Other Experts Think?

There is also speculation the Gen Z demographic will continue to surge in cannabis industry participation. Experts also forecast a continued uptick in a sampling of different products, especially as we move into 2022. However, the main trend to watch out for is increased interest by governments who are serving up legislation to bring their states into the industry.

According to BillTrack50’s “2021 Marijuana Legislative and Regulatory Wrap Up and 2022 Outlook” led by panelists Tom Angell of Marijuana Moment, Karen O’Keefe of Marijuana Policy Project,  Justin Strekal of NORML and Shaleen Title of Cannabis Regulators of Color Coalition, the movement has particularly been noticeable in the legislative chamber.
Although not much has changed in terms of the Biden administration in 2021, Congress has been keeping active on cannabis legislation, with House leadership successfully passing legislation to normalize commercial sale of marijuana in the SAFE Act and MORE Act, and continuously introducing new bills pertaining to research, veteran access, improving cannabis-related language in the infrastructure bill and supporting entrepreneurs entering the cannabis space.

The aforementioned expert panel projected more lawmakers will look beyond cannabis into the realm of psychedelics and other broad forms of drug policy change in the coming year. In Texas, for instance, a measure was passed to research the medical benefits of MDMA, psilocybin and ketamine in treating military veterans. Rhode Island also passed a safe consumption pilot program, while others were near-misses: California almost legalized psychedelics while Maine nearly passed drug possession decriminalization.

Everyone is looking to the future of multiple legalizations. In terms of state success, there are more than a dozen ballot initiatives in states looking to pass legalization measures for medical and recreational cannabis. In states with small populations like South Dakota or Nebraska, there could be movement on hammering down legalization, whereas other Midwest states may see possible measures as well such as North Dakota, Ohio and Missouri. There could also be more legal weed seen in the East Coast region, including Maryland, Rhode Island and Delaware. Medical could also finally come to the Carolinas, Kansas and Mississippi, but it remains to be seen.