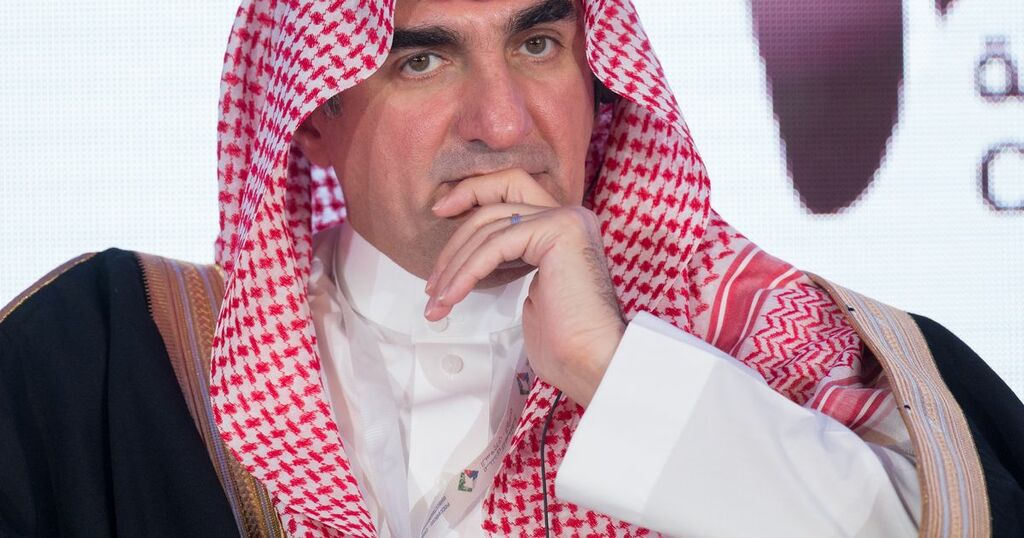 Newcastle United's new owners are currently on the lookout for a new shirt sponsor after the completion of their takeover, according to recent reports.

Journalist Ben Jacobs claims that the Magpies new owners will honour the current agreement they have with Fun88, but do not wish to have a betting partner on the front of their shirt in the long run.

The Chinese betting company signed a "long-term" deal with the club back in 2020.

The Saudi led consortium have strict rules on betting in their home state, with all forms of gambling currently illegal.

The decision to move from a betting partner would also coincide with the Government's plans to ban betting companies form the front of Premier League shirts.

The British Government is set to undertake a review of its gambling laws, with pitch side advertising also set to come under further scrutiny.

The state of Saudi Arabia is about to launch a new international airline in an attempt to compete with Emirates and Qatar airways which could provide the Magpies with the sponsorship they're looking for.

Alternatively, a commercial deal with Aramaco - a Saudi oil company which Yasir Al Rumayyan is the chair of - could be another avenue to explore.

Jacobs tweeted: "The first commercial task will be to find a front of shirt sponsor. PIF don't want a betting partner long term (sources have always admitted this) & British government could ban foreign gaming firms anyway. More details by end of 2021 on latter.

"Saudi is launching a new national airline to rival Emirates & Qatar Airways. This or 'Visit Saudi' messaging are likely. Consortium will respect the Fun88 agreement, but it's very much a Mike Ashley deal they've inherited due to the takeover delay.

"A commercial deal with Aramco is possible, too, especially with Yasir Al Rumayyan their chair.

"But Vision 2030 is really about creating business away from oil rather than partnering with it to invest in football. Interesting to see if that puts PIF off anything too prominent."