Since Brexit, UK passports must meet two conditions for travel to Europe:

But until this week the Post Office maintained: “You need to have at least six months left on an adult or child passport to travel to most countries in Europe.”

No such rule has ever existed for travel to the EU.

However, other large organisations are continuing to provide inaccurate advice online.

The travel agent Expedia tells British travellers: “Ensure your passport has at least six months validity beyond your length of stay as this is now a mandatory requirement for many countries around the world.”

This assertion is incorrect for all European Union countries and many others around the world.

The Independent has asked Expedia to remove this advice and replace it with the correct information.

Misleading assertions about passport validity for Europe have been widespread, with easyJet and Ryanair wrongly denying boarding to passengers whose travel documents are valid.

Both budget airlines have now aligned with the European rules, though this week an easyJet passenger, Simon Eaton, was wrongly turned away from a Liverpool-Faro flight. He was forced to pay for alternative flights via Dublin on Ryanair, and arrived in Portugal 10 hours later than scheduled.

Holidaymakers who have been told incorrectly that they must renew their travel documents are also inadvertently adding to the pressure on HM Passport Office. The organisation has a target of 10 weeks for issuing new and renewed passports. 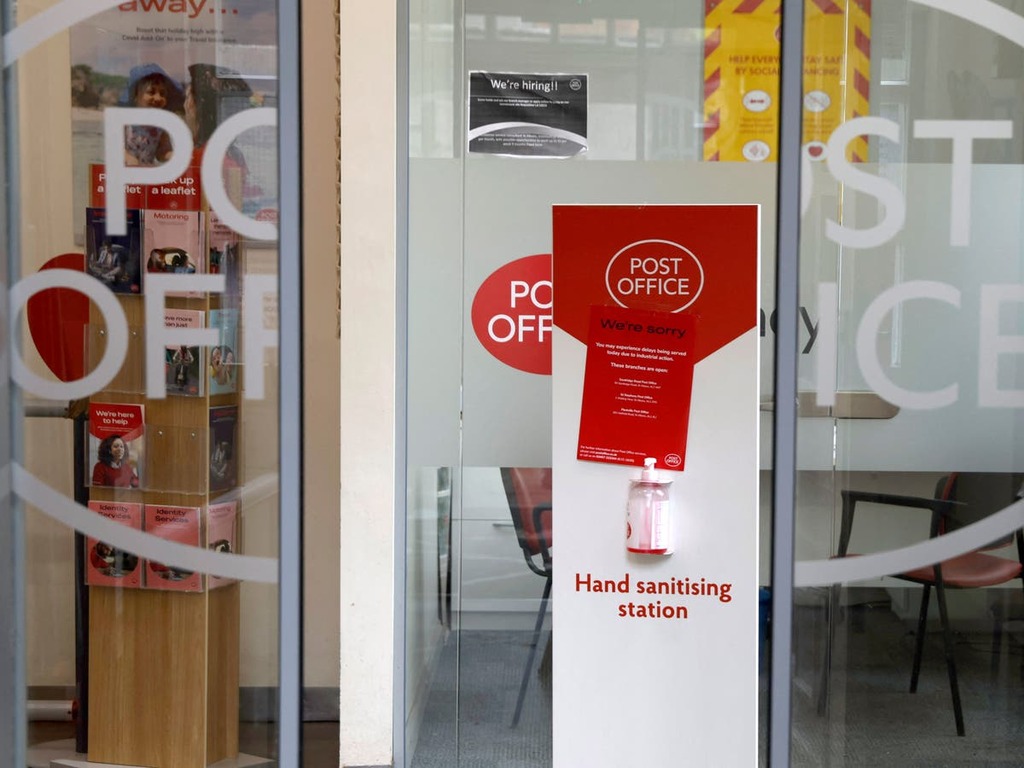 Belfast Live
‘Seized by an over-abundance of caution’: How did easyJet and Ryanair get the rules wrong on passports?

The Man Who Pays His Way: ‘An extraordinary act of financial and reputational self-harm by two of the world’s best…