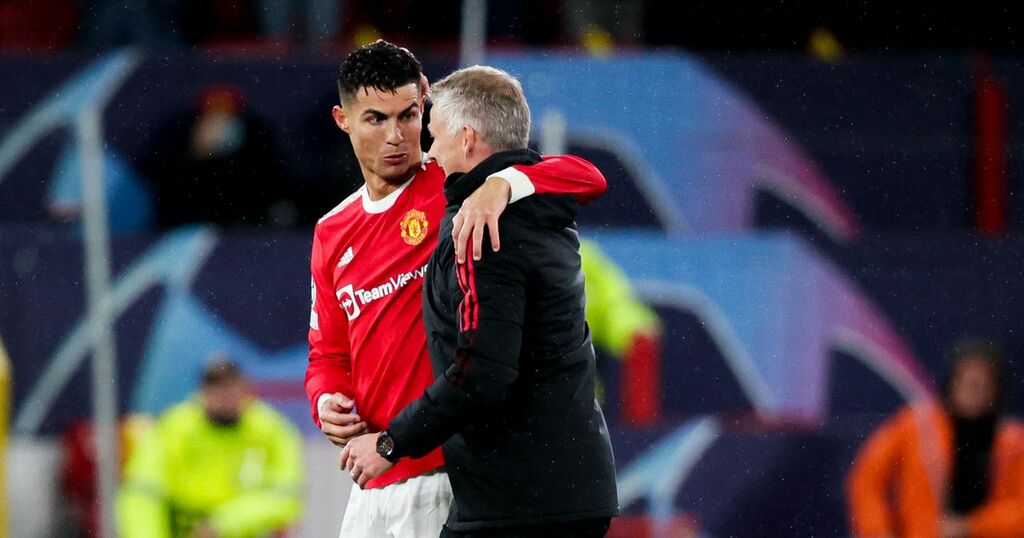 Ronaldo was surprisingly benched in United’s last game against Everton, though he did come on as a second-half substitute.

Since his summer return from Italian side Juventus, the striker had started five of United’s seven games and missed one, a 1-0 defeat to West Ham in the Carabao Cup.

Ronaldo was rested for the Everton game which drew plenty of criticism and Santos has told Solskjaer that Ronaldo must play every game for United in order for him to maintain his best form.

"He will go to the game because he needs playing time. It’s important to him at this stage," said Santos ahead of Portugal’s friendly against Qatar this evening.

"The last full game he played was in the Champions League. If he only plays against Luxembourg, he will have practically 15 days without playing with intensity.

"At this point I will say that there are strong possibilities of Ronaldo going to the game against Qatar, either starting or coming on later during the second half, so that the competitive rhythms are at their maximum against Luxembourg."

Ronaldo won the Premier League Player of the Month award for September after scoring three goals in three games for United.

He also has two goals in the Champions League, bringing his tally to five goals in seven games across two competitions.

The striker has also been nominated for the 2021 Ballon d’Or award alongside fellow Portugal and United teammate Bruno Fernandes.