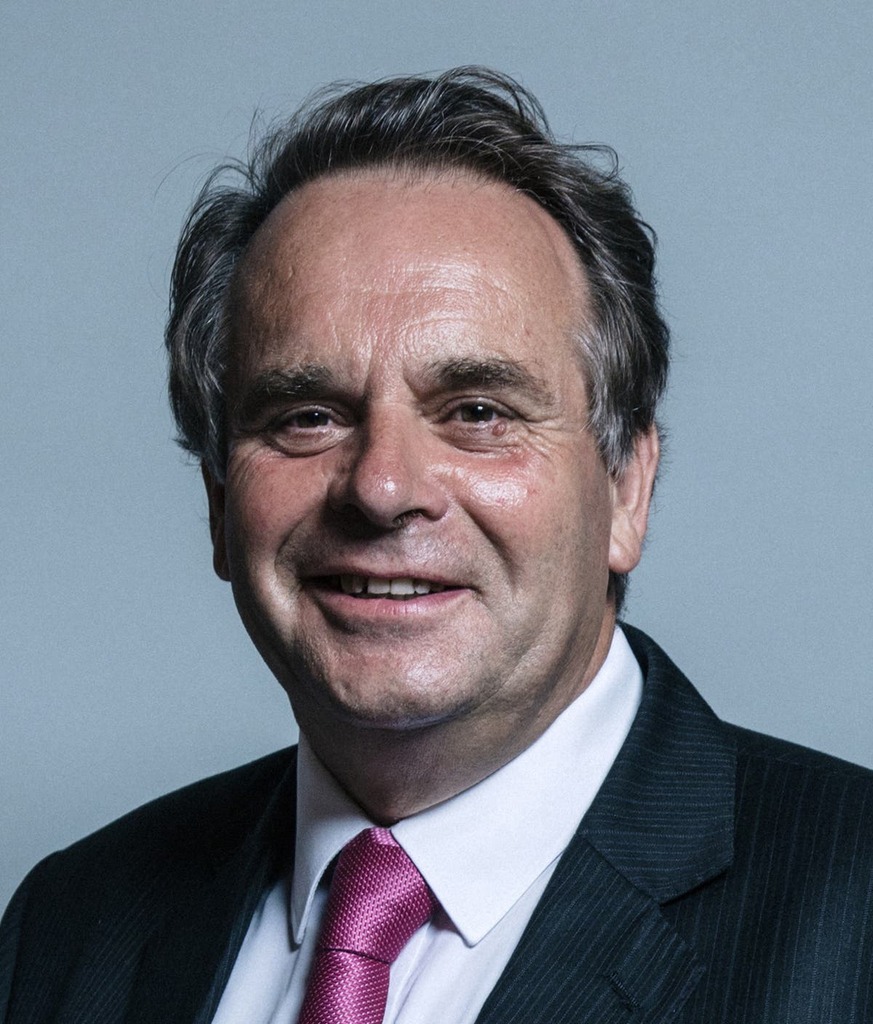 ‘I will decide before nominations close,’ ex-MP says

Grattan on Friday: Stellar first week for Anthony Albanese but tough months ahead
Anthony Albanese had expected the election might be a week earlier than it was, because last Saturday would bump up…

The Conversation
Read news from The Economist, FT, Bloomberg and more, with one subscription
Learn More
‘Devastated’ Morrison reveals what’s next after stunning election defeat

The New Daily
Tech Central will be ‘world’s most inclusive’ precinct: Annie Parker

On June 1, voters in Denmark will take part in a referendum on whether to end the country’s opt-out from…

The New Daily
From analysis to good news, read the world’s best news in one place
Will the latest shooting of US children finally lead to gun reform? Sadly, that's unlikely

Mass shootings in the United States are all too common and, sadly, unsurprising to much of the world.

The disgraced politician was forced to quit last month after he admitted to watching pornography on his phone in the Commons chamber.

Mr Parish claimed he had accidentally stumbled upon the X-rated videos while searching for farm machinery, before doing so deliberately a second time.

Allies claimed the former farmer may have been looking for a brand of combine harvester, known as a Dominator.

His resignation triggered a by-election in his Tiverton and Honiton constituency, which has been Conservative since it was created in 1997.

But Mr Parish has now suggested he could run again as an independent candidate, against his former party.

"It is an option for me and one I could consider, the only thing that may well stop me is the fact that my local party, my local activists, my local councillors, all which are friends, I don't know if I want to do that to them," Mr Parish told the Telegraph's Chopper's Politics podcast.

"Some of the hierarchy of my own party I suppose I wouldn't have the same problem in doing it. At the moment I'm taking soundings. I can raise the money, yeah, yeah.

"I don't think I would have any problem in doing all that. I've got some quite powerful backers in the farming community.

The move could risk splitting the Tory vote and handing victory to the Liberal Democrats who are eying the seat.

Mr Parish said he wanted to take some time to "let the shock of what I've done pass" and would probably breed some more cattle and puppies.

"I'll breed some more cattle, probably Herefords or Devons, my wife and I are talking about we're great dog lovers so we might breed a few puppies."

But he sought to defend his record amid allegations of misogyny in Westminster.

"One ridiculous point from me to get myself into this situation is if you ask people, you'll find no friendlier and nicer MP," the former chair of the the Environment, Food, and Rural Affairs Select Committee said.

"I never accosted women, I never suggested anything - I might have jokes with them, but that's all."

Mr Parish was eventually revealed to be the MP in question.

‘I will decide before nominations close,’ ex-MP says