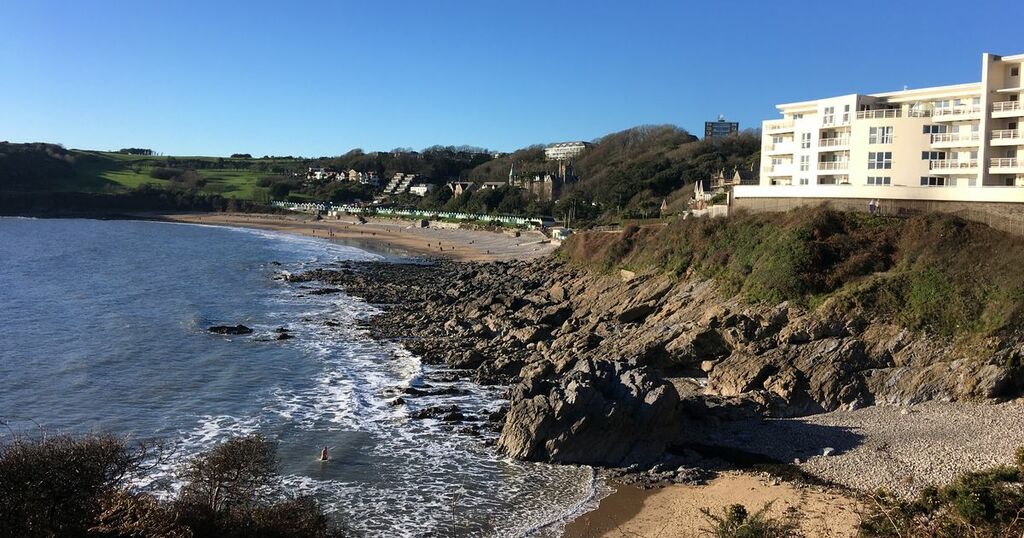 A popular section of coast path in Gower is being re-routed due to coastal erosion.

Swansea Council said the short stretch in question, between Rotherslade and Limeslade, is still safe and that its replacement will be wider and more accessible for wheelchair users.

But it will be set further back at points from the sea.

Cllr Mark Thomas, cabinet member for environment enhancement and infrastructure management, said the erosion near the Rotherslade end of the route was identified late in 2019.

He said: “At present, the existing path is still safe to use and we are hopeful that the majority of construction works can be completed without the need to close it.

"However there will be occasions when we need to close the path for short periods so work can be carried out safely.

"Some adjoining footpaths may also need to be closed while the works are under way."

A temporary notice closure will operate from January 31 for a period of up to six months or until the works are complete.

The council does not expect the Welsh Government-funded job, which involves a 270m stretch, to take six months.

Similar work has previously been completed along a short stretch of path between Limeslade and Langland where coastal erosion had also threatened the old route.

And a further 1.5km of coast path has also been upgraded between Caswell Bay and Langland.

Swansea’s section of the Wales Coast Path officially opened in 2012. It comprises 55km of enviable rambling from SA1 through to Loughor, travelling through Caswell Bay, Port Eynon, Rhosilli and Llanmadoc.

The Limeslade to Langland section is particularly busy.

"We are very lucky to have such a great countryside access team," he said.