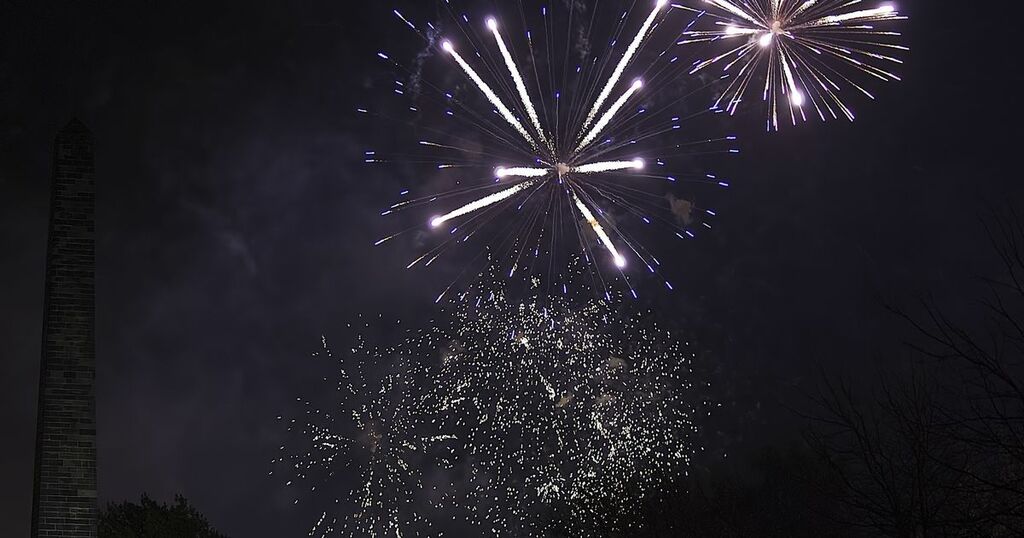 Pollokshields residents have been forced to call police due to fireworks being set off during anti-social hours.

Officers received a 'number' of calls relating to fireworks between Monday, October 12 to Thursday, October 14 during the early hours of the morning.

Concerned locals called emergency services around 11.40pm on Monday, 3am on Tuesday, 1.20am on Wednesday and 12.35am on Thursday due to unacceptable behaviour.

Detectives have called the actions 'unacceptable' and believe that adults are responsible for the incidents.

A spokesperson for Police Scotland said: "We’ve been working hard over the last three years, along with our partners, to combat this behaviour, and educate young people. However, given the time of night and that vehicle(s) appear to be used, it would seem this is being carried out by adults."

Inspector Cennydd Smith from Gorbals Police Office added: "This behaviour is totally unacceptable, and it is disappointing to see a very small minority of people causing such disruption to the community.

"We ask anyone with CCTV, doorbell cameras or dashcams, to check their footage for the last few nights, and get in touch if they have anything that will assist with our enquiries to identify those responsible.

"Anyone with any information can contact us via 101, quoting incident number 0090 of 14 October 21. Alternatively, reports can be made anonymously to Crimestoppers online, or by calling 0800 555 111."