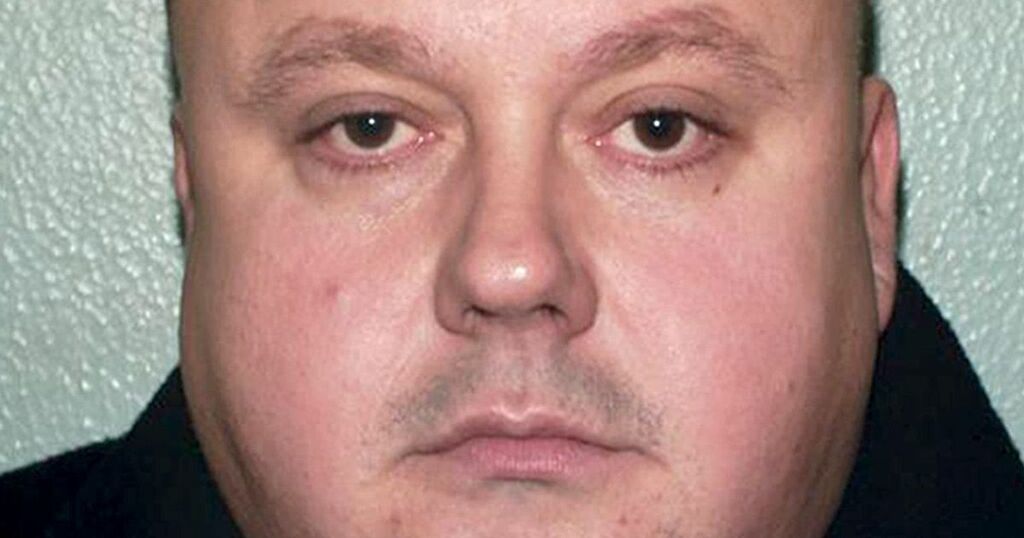 Police say they will not investigate sick serial killer Levi Bellfield's admission that he was in the local area at the time the horrifying Chillenden murders were committed.

Bellfield - the only man in Britain serving two whole-life terms for the murders of Marsha McDonnell, Amélie Delagrange, Milly Dowler and attempted murder of Kate Sheedy - admitted to being near to the area of two other murders.

Lin, 45, and Megan Russell were bludgeoned to death in July 1996. The pair were walking with Lin's other daughter, nine-year-old Josie and their dog Lucy before they were all tied up and savagely beaten with a hammer.

Josie survived the attack which took place as the family walked home along a country lane from a school swimming gala.

Michael Stone has twice been found guilty of their murders and is serving three life sentences.

In a statement made to his solicitor this week, evil Bellfield has destroyed his own alibi that he was celebrating his girlfriend's birthday at the time of the murders and confessed to being in the area.

Lawyers are now calling for him to be investigated, but detectives have said the statement has "not provided information that changes the position of Kent Police."

In a 15-page document, 53-year-old Bellfield, who is serving his sentence in Durham's HMP Frankland, said he had twice visited Cherry Garden Lane in Chillenden, Kent, where the killings took place and to dating a woman whose dad ran a pub in the village.

He also admitted driving a distinctive beige car similar to one seen at the crime scene in 1996. He said he later had it crushed. Bellfield denies killing the Russells.

Stone's lawyers have today said they have written to the Chief Constable of Kent Police, Alan Pughsley, calling on Bellfield to be investigated over the murders.

Barrister Mark McDonald, said: "We have written to the chief constable of Kent and asked whether or not he is now going to conduct an investigation into Levi Bellfield, given that he's now retracted completely his alibi."

Detective Superintendent Paul Fotheringham, the force’s head of major crime, said: "Following two trials and an unsuccessful appeal to the High Court, Michael Stone remains convicted of the murders of Lin and Megan Russell and the attempted murder of Josie Russell.

"Furthermore, a comprehensive investigation was carried out by the Metropolitan Police Service into allegations concerning Levi Bellfield and it concluded that there is no evidence to support those claims.

The former detective who headed up the team that caught Bellfield for his three murders has said the killer's statement was "surprising".

“The Criminal Cases Review Commission will look at this. They have good investigators. But knowing Bellfield as I do, this could be him playing mind games.”