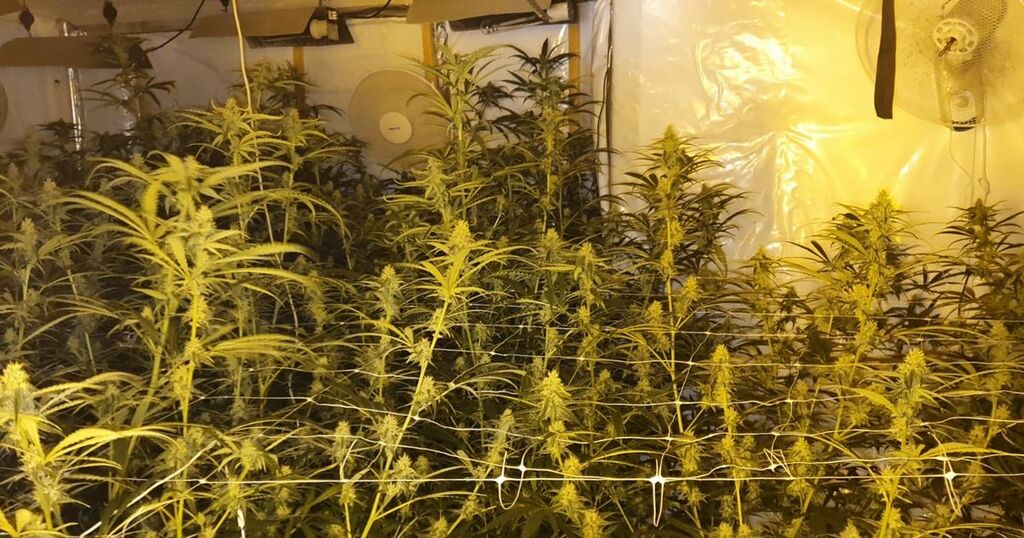 A large cannabis farm was discovered by police at a property in Oldham.

Upon entering the premises, a large cannabis farm with 66 cannabis plants were discovered.

Police are now investigating the incident.

In a statement, GMP Oldham said: “The St Mary's Policing Team have carried out a Section 23 Misuse of Drugs Act warrant at an address on Hill Close in the Roundthorn area of Oldham.

“A cannabis farm was discovered with a total 66 cannabis plants were found at the address.”

In the last month, police have found a number of cannabis farms across Greater Manchester.

A farm c ontaining around £1 million worth of cannabis was discovered at an address in Bury.

After initially responding to reports of a flood, officers found five rooms and a loft space being used to grow the class-B drug.

Near Wigan, officers discovered a 'sophisticated cannabis cultivation' at a property in Skelmersdale where more than 100 cannabis plants were seized.