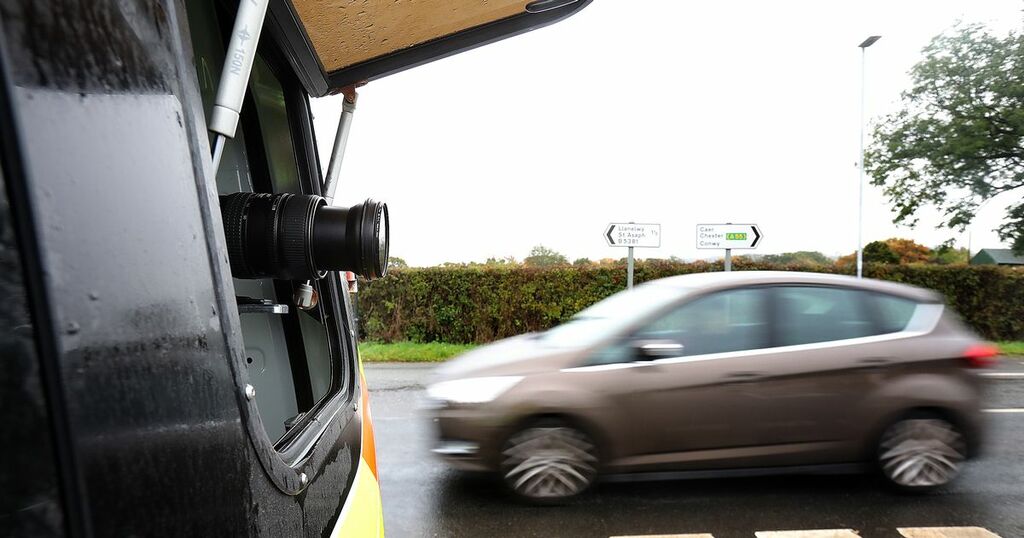 Police speed cameras are to be deployed to a busy road in Falkirk in a bid to stop motorists driving too fast.

Patrols are being stepped up on the on B810, Shieldhill Road, Reddingmuirhead, from Monday September 13, following complaints from residents about people speeding in the area.

The road is a 30mph zone, and is close to Braes High School and the local community centre - both have welcomed the move for the safety of pupils.

Police Scotland say that the site does not meet the criteria for permanent camera enforcement, however it does meet the requirements for the flexible deployment scheme.

East Safety Camera Unit Manager Michael Grant, said: "Flexible deployments allow Safety Cameras Scotland to work in partnership with Police Scotland and local authorities to address concerns in areas that have a high footfall where there is an evidenced issue with speed.

"Speed surveys at this location have shown that there are concerning numbers of drivers exceeding the 30mph limit and this deployment should be a reminder of the importance of adhering to the speed limit in built up areas."

Braes and Bo’ness Community Sergeant Graeme Fox, said: "The local community has raised concerns about the speed of vehicles travelling in both directions on B810, Shieldhill Road, Reddingmuirhead, which is close to Braes High School and the local community centre.

"I am delighted the East Safety Camera Unit are able to support us and the local community to improve public safety on this route."