Police scream 'back away' as man bites and headbutts officers 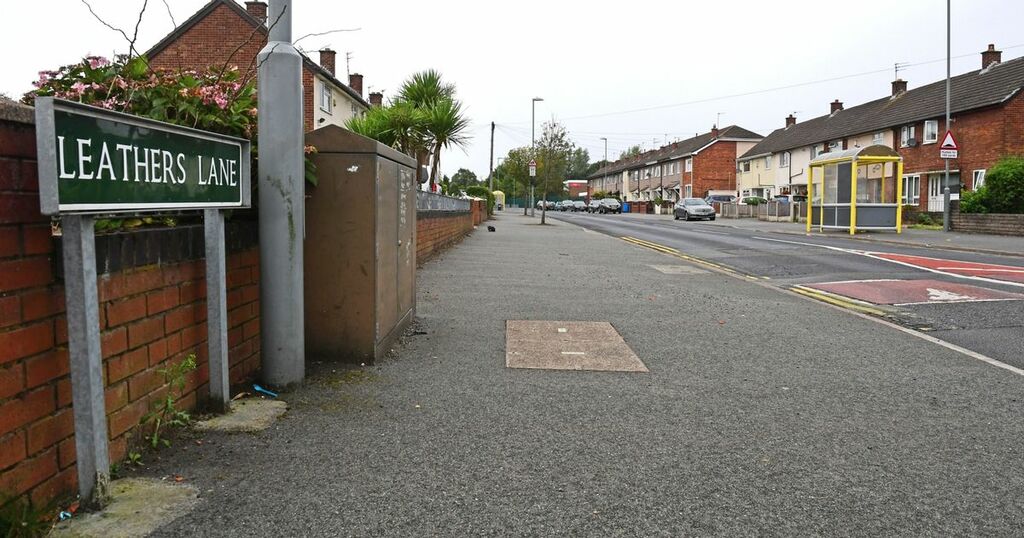 A man headbutted and bit two officers who were enquiring about an offence of dangerous driving.

The attack happened in Halewood yesterday morning, as police attended an address in Leathers Lane as part of their investigation into the dangerous driving offence in August.

When they arrived at around 9.15am, a man became aggressive, and headbutted and bit two police officers.

The officers were taken to hospital for assessment of what were described as "serious injuries."

Several videos have been shared on social media of chaotic scenes, including a number of people fiercely arguing and "making threats" to police as a man lay on the ground, with officers shouting "back away!"

There was a large police presence at the location following the incident.

A 37-year-old man from Halewood was arrested on suspicion of dangerous driving, assaulting emergency workers and resisting arrest.

He has now been released under investigation pending further enquiries.

Detective Inspector Steve Ball said: "Enquiries are ongoing and we will be fully investigating both the original matter and the events of yesterday morning. The injuries sustained by our officers are serious and both will be fully supported at this time.

"Our officers put themselves in dangerous situations on a daily basis but to be subjected to violence when carrying out their duties is completely unacceptable.

"We're aware of partial videos of this incident circulating on social media in which other people appear to have been making threats towards officers. If you were in the area and saw or heard anything, please tell us and we will take the appropriate action."