Police release e-fit after woman, 19, 'restrained and dragged across road' by man who claimed to have a knife 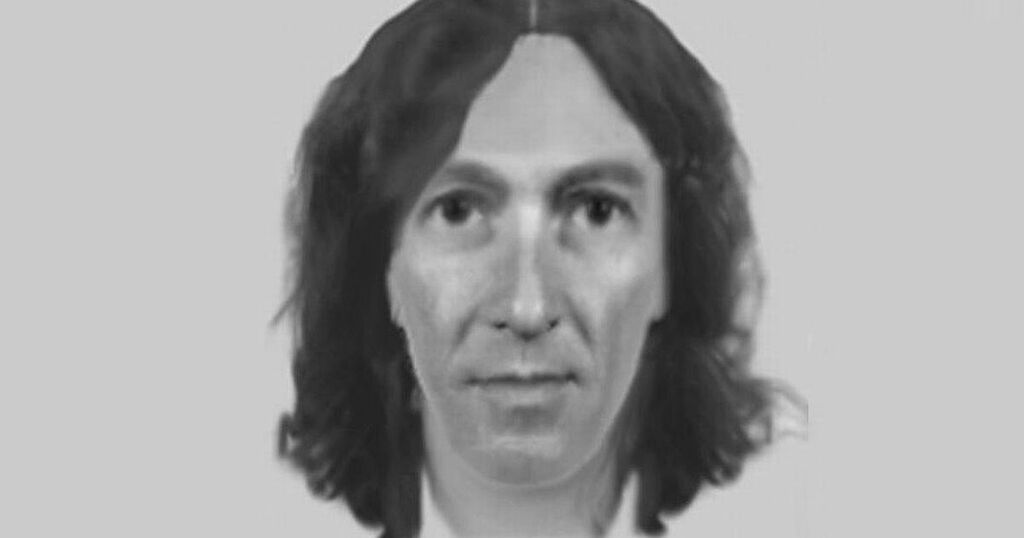 Police have released an e-fit image of a man they want to speak to after a woman was 'dragged across the road' in Newton Heath.

The woman, aged 19, was waiting at a bus stop on Oldham Road at around midnight today (Tuesday) when the man approached her.

He started talking to her, before restraining her as a bus approached them.

The man told the victim 'I've got a knife' then dragged her across the road in the frightening incident, police said.

A passer-by in a vehicle stopped to help the woman, before the man ran away.

Detectives are now urging anyone who witnessed the incident, which happened near the junction with Dean Lane, to come forward.

They are also asking anyone who recognises the man in the e-fit image to get in touch.

He is described as being white, around 5ft 8in tall and of a slim build.

He is thought to be aged in his 40s, with dark eyes and dark shoulder length hair and was wearing a blue jumper at the time.

During the conversation, the man said he lives in the Chadderton area of Oldham and had spent the day working on roofs.

Detective Inspector Louise Edwards, of GMP's City of Manchester division, said: "This was a frightening incident and we are supporting the woman whilst doing everything we can to identify and locate the man.

"I would like to use this opportunity to thank the member of the public who bravely intervened.

"The investigation team has searched the area and are trawling CCTV, whilst working alongside the bus companies.

"We are now appealing for anyone who travelled along Oldham Road late last night to contact us.

"We are particularly interested in hearing from anyone with dash cam footage."