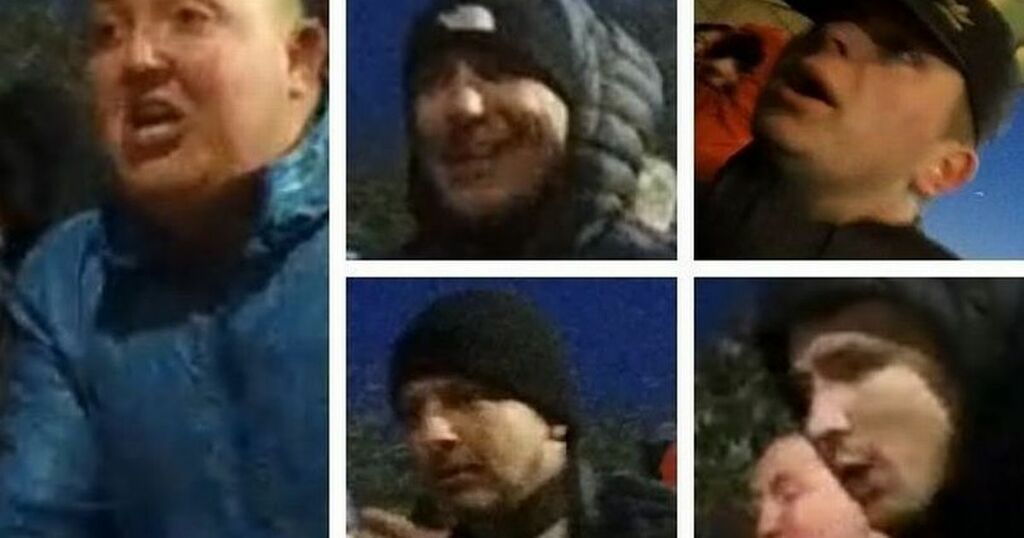 Police have released CCTV following a mass brawl at a Wigan Athletic game against Plymouth Argyle.

Officers think all 15 of the men pictured are Latics fans and want to talk to them as part of their investigation.

Devon and Cornwall Police say around 30 people were involved in clashes inside and outside of the Barn Park at Stand at Plymouth's Home Park on Saturday 27 November.

In December police released images of a number of men they understood to be Plymouth Argyle fans and urged the public to identify them, Plymouth Live reports.

A police spokesperson said: "A large disorder involving more than 30 men took place between fans from both teams, both inside and outside the ground, which included objects such as bottles and coins being thrown.

"Police have already interviewed 20 people regarding the incident and would like to hear from anyone who witnessed it or was injured during it.

"Police investigating the incident would like to identify the 15 men pictured, as they believe they may be able to assist with their enquiries."