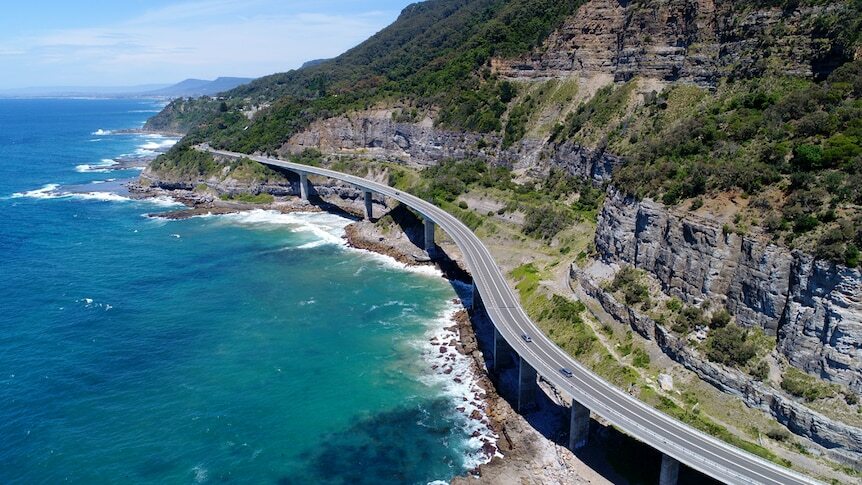 Lake Illawarra police are conducting inquiries into allegations posted on social media about a gathering in Berkeley last month.

In a statement police have urged anyone with information not to post it online but instead report it to them.

"It is important that if they are not true that we should be able to rule that out and do that publicly," Mr Barilaro said.

"There is one thing about protecting people's privacy, but we should also protect people from somehow being hunted down and rumours becoming reality."

There are 17 active cases in Berkeley and 36 in adjacent suburbs.

Today the ISLHD recorded 34 new infections, the highest number of new COVID-19 cases in any region outside Sydney.

It is the region's largest daily increase since the start of the pandemic.

There were 24 cases in Wollongong, seven in Shellharbour, two in the Shoalhaven and one in Kiama, bringing the region's total to 220.

There were positive cases in two Wollongong apartment blocks.

In the past week five schools have been forced to close after a member of the school community tested positive for the virus.

In the Southern Highlands a medical clinic has contacted hundreds of patients suspected of being close contacts of two staff members who tested positive for COVID-19.

A doctor and a nurse at Regal Medical Centre in Mittagong tested positive for the virus on Monday.

"What we do know is that that clinic had around 200 patients through its doors last week," Southern Highlands Division of General Practice chair Vincent Roche said.

"The time of concern is from Monday the 30th to Friday the 3rd of September.

Dr Roche said contact tracers were lagging behind the clinic, which alerted the patients who attended the clinic last week and told them to get tested and isolate.

"The public health unit is therefore working on under the assumption that it could have been those five days."