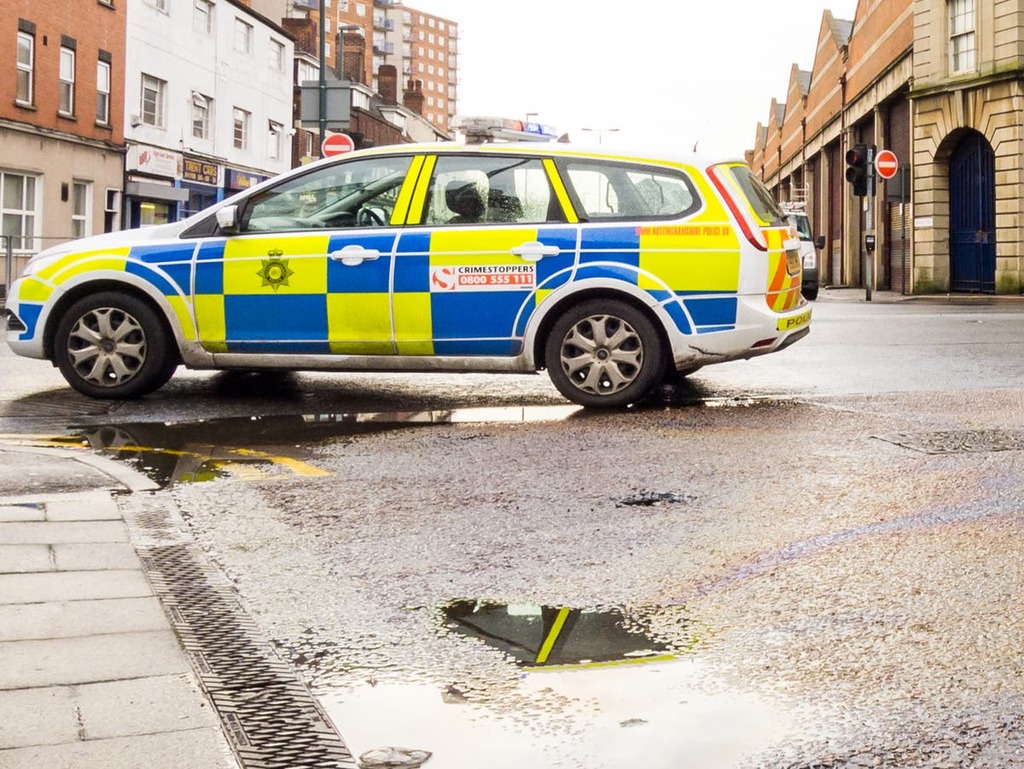 A police officer who sent “sexual” messages to a “vulnerable” woman after approaching her while travelling home from a night shift has been dismissed following an investigation.

The unnamed officer, who was employed by Nottinghamshire Police, tried to form an “inappropriate relationship” with the woman having spent weeks sending her personal messages.

The officer had been travelling home from a night shift in Nottingham in February 2020 when he stopped his car after he said he became concerned with a woman’s driving, the Independent Office for Police Conduct (IOPC) said.

He then identified himself to her as an off-duty police officer and spoke with her. In the following weeks he did not take any action over the potential driving offence but exchanged messages of a “personal and sexual nature” with the woman in an attempt to form a relationship, investigators said.

The IOPC began an investigation last year after receiving a referral from Nottinghamshire Police in November 2020.

As part of the investigation, IOPC investigators analysed mobile phones – including a “considerable number” of text, WhatsApp and Snapchat messages. The IOPC interviewed both the officer and the woman involved, who was considered to be “vulnerable”.

At an accelerated police hearing, gross misconduct was found proven and he was dismissed without notice.

The officer will now be placed on the College of Policing’s list of former officers who are barred from working for the police service.

Derrick Campbell, regional director for the IOPC, said: “Police officers are held to certain standards when it comes to their interactions with members of the public and they are expected to conduct themselves professionally.

“The abuse of police powers for purposes of sexual exploitation is a form of serious corruption. It has a devastating impact on victims, and a serious impact on the public's confidence in individual officers and the service in general.

“Our independent investigation concluded that the officer in this case abused his position and actively pursued an inappropriate relationship with a female member of the public.

“In doing so, he breached the police standards of professional behaviour, betrayed a vulnerable woman and undermined public confidence in police.

“Following an accelerated gross misconduct hearing the force has dismissed the officer without notice, which is exactly the sanction officers should expect to receive and sends a clear message that this behaviour has no part in policing.”