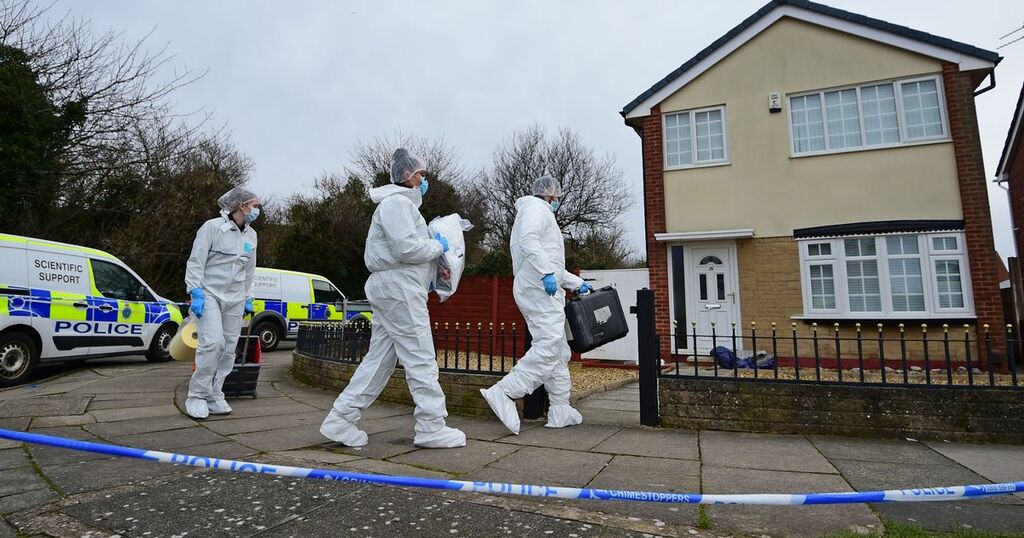 A man has been charged with murdering his mum in Southport this year.

Andrew Tinton is accused of killing Rose-Marie Tinton on the evening of Friday, January 29.

The 82-year-old was pronounced dead at the scene in a house on Folkestone Road, Southport.

Police previously had reported that Ms Tinton was 77.

Her 54-year-old son, who police previously said was 47, has now been remanded in custody and will appear at Sefton magistrates court on Friday, October 1.

Tinton was arrested after he was hit by a train close to Kirkdale train station on January 29 and that incident triggered police visiting the property and making the discovery of his mum's body.

After detectives found Ms Tinton they began a murder investigation but Andrew Tinton remained in hospital for three months.

Officers were unable to question Tinton for a number of months due to the severity of his injuries.

Today police confirmed that Tinton has been charged with the murder of his mum.

A Merseyside police spokesperson said: "We have charged a 54 year-old man with the murder of Rose-Marie Tinton.

"Officers attended at a house in Folkestone Road in Southport on the evening of Friday 29th January this year where they found the body of a woman.

"Mrs Tinton, 82, was sadly pronounced dead at the scene.

"Andrew Tinton, formerly of Folkestone Road in Southport, has been charged with her murder.

"He is currently remanded into custody to appear at South Sefton magistrates court on Friday 1st October."