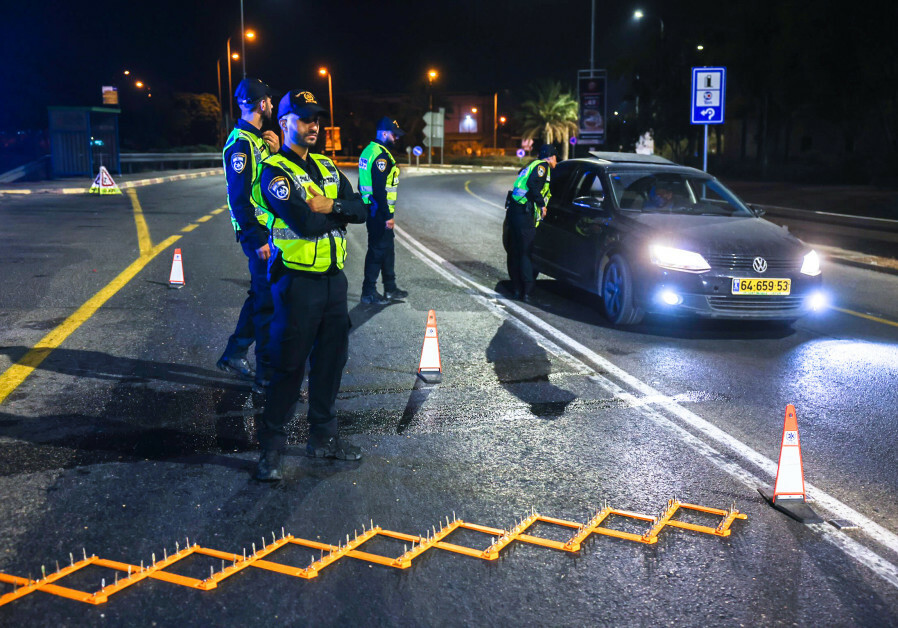 Israel Police requested on Wednesday an extension of the arrest of Guy Shapira, 49, on suspicion that he murdered his wife on September 19.

The woman, in her 50's, was found dead in her home in Maale Adumim, with Magen David Adom (MDA) reporting the incident initially as a suicide.

The suspect made his way south, ignoring police officers who told him to stop on the side of the road and driving wildly, before driving over a spike strip set up by police. After his vehicle came to a stop, he exited the car while holding a weapon he owned with a permit and shot himself. He was transferred to a hospital in serious condition and arrested.

The man is suspected of choking his wife to death. His arrest was extended on Wednesday until October 13.