A student was arrested at Hoffman Estates High School after police found a handgun in the student’s backpack Friday morning.

The student was among three arrested for fighting at the school at 1100 W. Higgins Road around 7:40 a.m., police said.

A school resource officer who arrested them found a 9mm handgun in one of the student’s backpacks, police said. Authorities placed the school on a “soft lockdown” while they determined there was no other threat.

The other two students were charged with disorderly conduct. 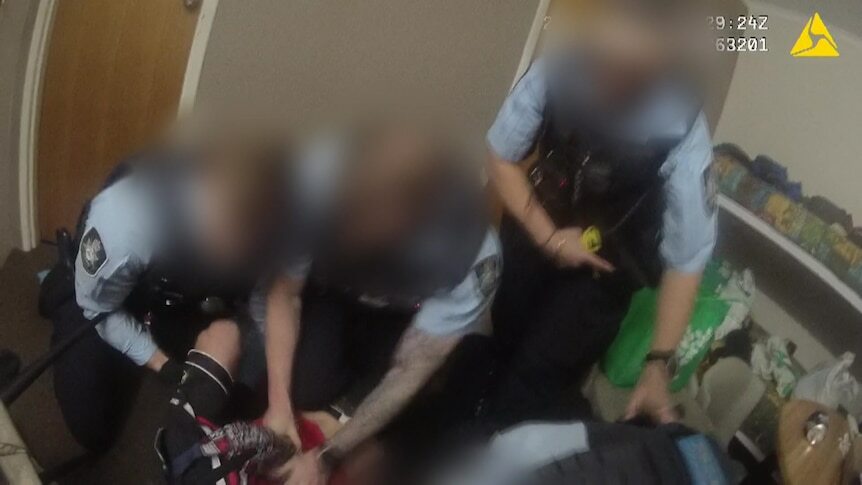 ABC News
One subscription that gives you access to news from hundreds of sites
Wisconsin schoolgirl, 12, charged after off-duty cop knelt on her neck while breaking up fight