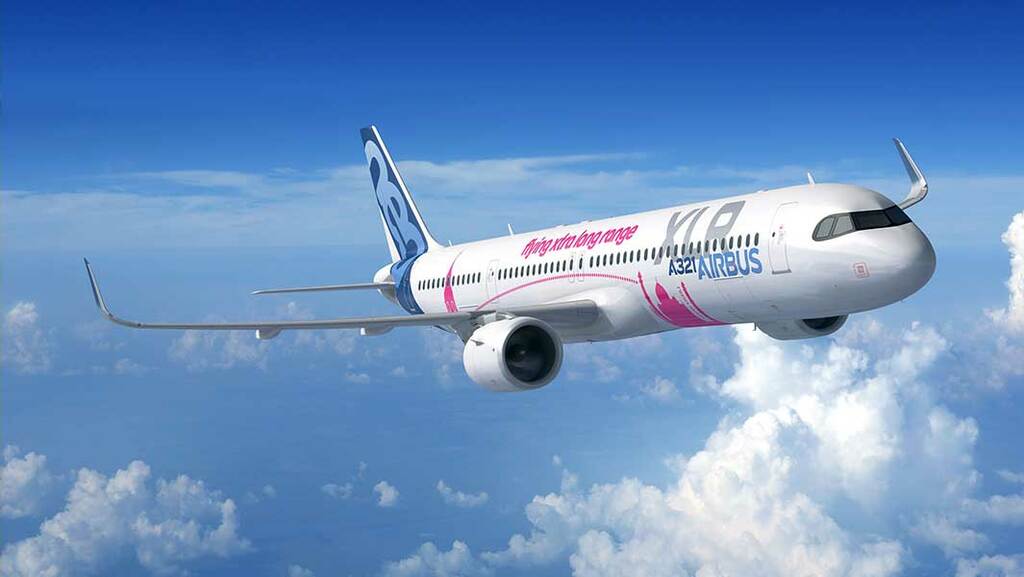 Plug Power announced Wednesday that it was working with Airbus' on the viability of a hydrogen-powered plane. PLUG stock jumped.

Last month Airbus debuted three potential hydrogen-powered aircraft concepts. One of the designs included a narrow-body jet that could hold up to 200 passengers with a range of over 2,0000 nautical miles. The other design concepts included a turboprop and a "blended-wing body" design that radically changes the traditional commercial aircraft design.

Airbus plans to study the feasibility of such models and is teaming up with Plug Power to turn the concepts into reality.

"We've already revolutionized electric trucks and industrial fleets on the ground, so now we're turning our sights to the skies," said Plug Power CEO Andy Marsh in the release. "And we're thrilled to start this journey with Airbus."

Plug Power says it will invest in Airflow, which is building a next-generation electric short takeoff and landing aircraft.

Plug Power has worked to bring hydrogen-powered forklifts and other vehicles to Amazon, Walmart and Home Depot.

Hydrogen has become very popular as a potential alternative to current fuels. But major technical challenges remain in using hydrogen on aircraft, including where to store the fuel.

And while hydrogen sounds like a green solution, the industry is still fossil fuel intense. Most of the hydrogen produced in the U.S. today is known as "gray hydrogen" and is made from natural gas, which releases carbon emissions during production and processing. Improvements in solar and wind technology are needed before hydrogen can really become a green fuel.

Plug Power shares leapt 13% to 33.59 on the stock market today. PLUG stock was upgraded to overweight by Morgan Stanley Wednesday with a price target of 40.

On Thursday, Plug Power will hold its annual investor day.