Plan to help school children catch up voted through in meeting 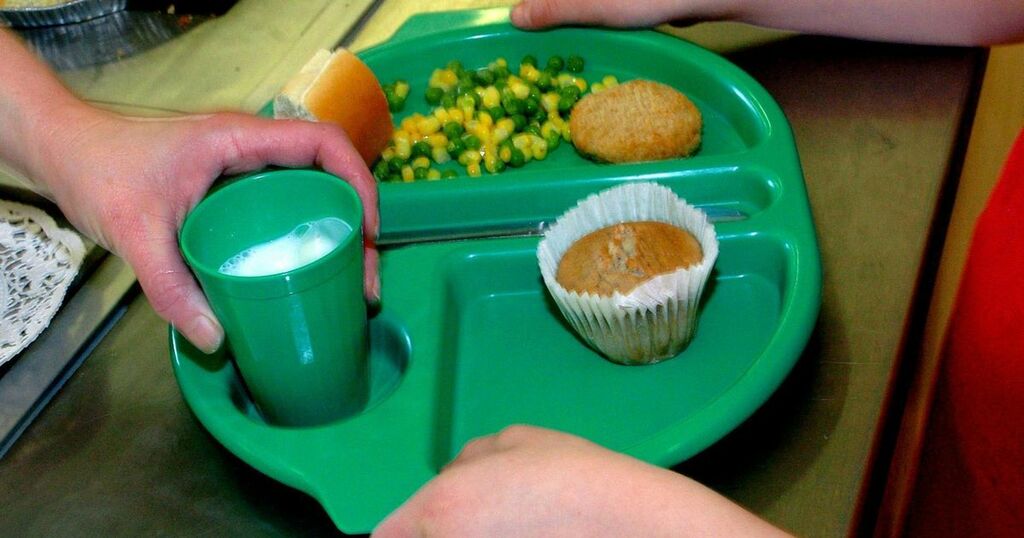 Wirral Council is set to develop a plan to help children in the borough recover from the crushing blow of the pandemic.

A document setting out how pupils will be helped to make up for lost time over the past 18 months will be brought to Wirral Council’s Children, Young People and Education Committee in January.

This comes after Labour councillor Dave Brennan said a report detailing an 18-month Covid-19 catch-up plan targeted at specific groups with clear goals to ensure any impact on children’s life chances caused by the pandemic would be minimised, should be brought forward by the council.

This plan will be reviewed by the committee in January after Cllr Brennan’s idea was voted through at last night's meeting.

James Backhouse, Wirral Council’s assistant director of education, said schools are already dealing with this issue and that he would bring a report back to committee setting out what the council can do to support them.

The catch-up plan was discussed during a debate about the council’s three-year school improvement strategy.

Liberal Democrat councillor Chris Carubia wondered how schools would be able to drive the improvements needed, given the government has provided the borough’s schools with just £22 per head in additional funding on his calculations.

Mr Backhouse said the council is working with school leaders to determine what would help them most in boosting children’s education after the pandemic.

But Green councillor Chris Cooke thought there was a simple explanation for the inequality across Wirral and the borough’s huge east/west divide.

Cllr Cooke said he was in favour of the 1970s project to make sure all children received the same level of education under a single-tier system, known as Comprehensivisation.

The Prenton councillor added that before Wirral Council was founded and different parts of the borough had their own local authorities, at least one area went against the plan and kept their grammar schools, meaning there are now many different types of schools across Wirral.

He said the explanation for the wide life expectancy gap in Wirral, which is as high as 12 years between parts of the east and the west of the borough, lay in education and said he looked forward to the day Wirral had equality of education.

Cllr Wendy Clements, who represents the Conservatives, said that although she was not living in Wirral at the time, she thought it was people living in the borough who chose to keep various types of education.

She added that dealing with the impact of the pandemic on education was not a sprint, but a marathon.