'Plan for the worst, hope for the best' 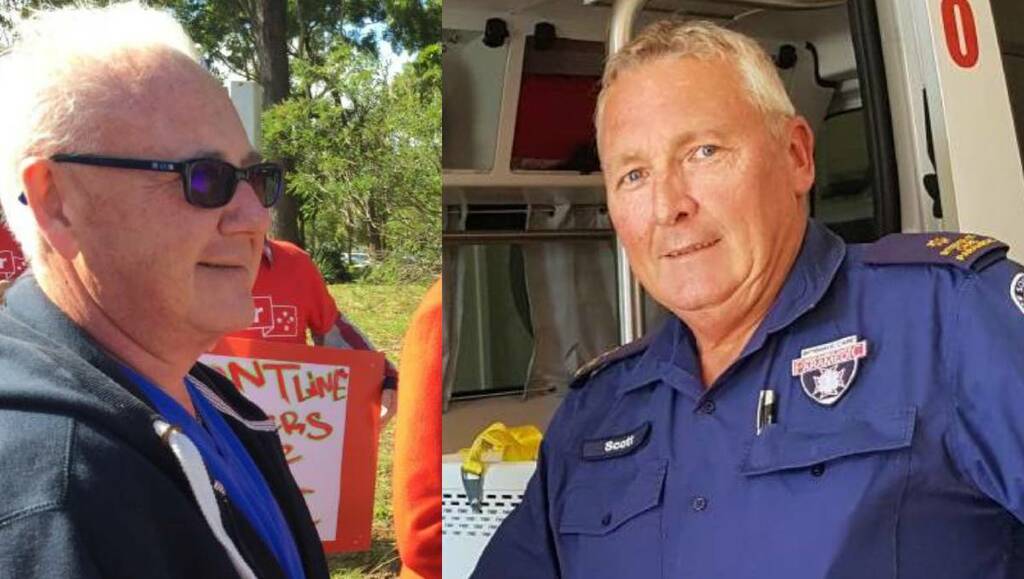 Healthcare professionals on the frontline of the COVID-19 crisis in regional and rural NSW are dreading restrictions easing this week, as the government refuses to provide a clear plan on how they will cope with an expected increase in demand.

Doctors, nurses and paramedics are concerned about low morale, burn out, and what they say has been a lack of communication from the government. They are calling out for guidance and extra resources.

"It remains to be seen what the government is going to do in terms of healthcare regarding those changes to the lockdown recommendations and how they're going to open up," said Dr Rachel Christmas, a GP and obstetrician in Temora in the Riverina district, and vice president of the NSW Regional Doctors Association (RDA).

"In my view, we're better off doing this cautiously and lifting some restrictions gradually as we get more information and see how that affects cases."

It's an apprehension shared by Scott Beaton, vice-president of the Australian Paramedics Association (APA) and a paramedic working in Gilgandra, west of Dubbo.

"We plan for the worst and hope for the best," he said.

"There certainly is a level of apprehension because on the one hand, it'll be good for everyone to get back to some form of normality, but for paramedics I can just see our workload increasing."

At the 70 per cent double vaccinated mark, indoor swimming pools will reopen, the numbers of visitors to homes will double, outdoor gathering numbers will increase, and the caps to funerals and weddings move from 50 to 100 people. Originally, some of these changes were not due to be re-introduced until December.

"These changes are measured, sensible and ensure we will open up in a safe way," Mr Perrottet said.

"The changes are supported and endorsed by the NSW Chief Health Officer Dr Kerry Chant and her health team."

The government is yet to release a detailed plan for how the healthcare system will cope with an expected increase in COVID-19 cases as restrictions ease.

NSW Health Minister Brad Hazzard has repeatedly assured hospitals will be staffed adequately, but few specifics around how have been made public.

"We've been saying now for months there is a lot of work being done by health teams on plans for the next year and a half," he told reporters in September.

"The planning has been done, the clinicians are available, the systems are in place."

But Tim McEwen, a paramedic based at Yamba on the North Coast of NSW, and delegate for the APA, says paramedics still don't know how they will handle the expected increase in workload.

"We know COVID is going to be circulating, but what that means for us, we really don't know," he said.

"Given how stretched the system was before and then during COVID with lockdowns, we're concerned."

Mr McEwen said in his 20-year career, he had never seen morale so low.

"Paramedics are feeling pretty burnt out right now. There's just no end in sight for this and that's quite demoralising," he said.

Additionally, Mr Beaton said the easing of restrictions would not only mean an increase in COVID-19 cases, but a return of more "regular" incidents such as car accidents as people get back out on the roads, and playground injuries as children return to school.

"Overall workloads had been down slightly because we haven't been responding to those incidents so much, but that's all going to come back to the normal level when we open up, with extra COVID cases on top," he said.

"[Mr Perrottet] needs to be prepared to listen to the nurses on the ground who are doing it really tough right across NSW and especially in rural areas," he said. "They need tell the public the truth, which has not always been forthcoming from the government. I don't care who is in that position, as long as they're prepared to talk to NSWNMA and act on what we have put forward."