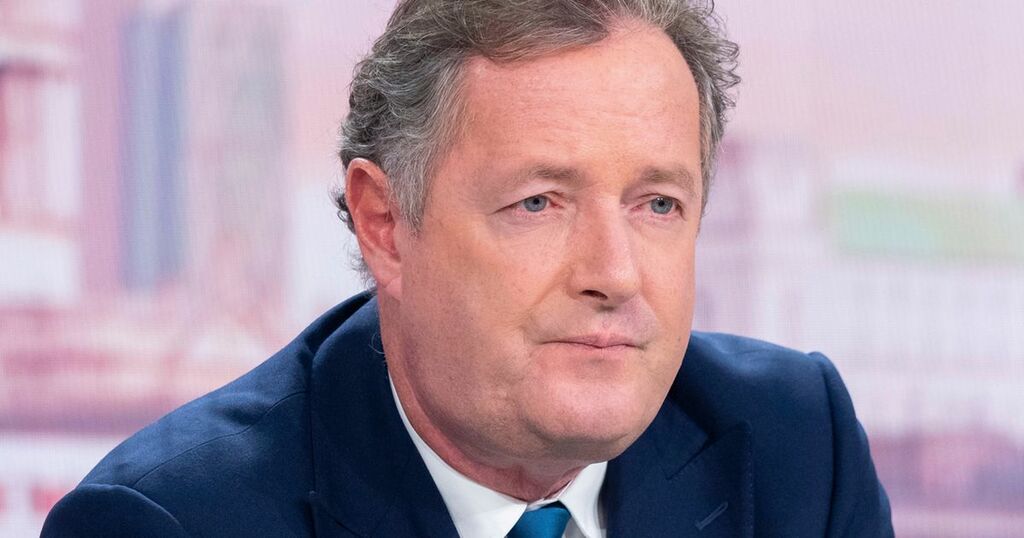 Piers Morgan sounds like he is planning revenge on Meghan Markle as he plots his career comeback after being effectively ‘cancelled’ by the Duchess.

The 56-year-old broadcaster has famously expressed his dislike for 40-year-old American actress Meghan – who tied-the-knot with Prince Harry, 37, in 2018 and with whom she shares two-year-old son Archie and seven-month -old daughter Lilibet.

The two are believed to have originally fallen out after they initially struck up a friendship after meeting via Twitter, enjoying a day out drinking together, only for Meghan to then ‘ghost’ Piers thence forth.

The rivalry came to a drastic climax in March last year after Meghan and Harry sat down for a Prime Time chat with Oprah Winfrey – only for Piers to brand the interview as dishonest.

Piers expressed his views on Good Morning Britain at the time – sparking almost 60,000 Ofcom complaints, including complaints from Meghan herself.

He then famously quit Good Morning Britain when he was pressured to apologise for his opinions – and later gloated when Ofcom cleared him of any wrongdoing.

Piers has been largely absent from the world of broadcast ever since, but is soon to make a return to the spotlight following a deal with Rupert Murdoch’s News Corp and Fox News which includes new columns for The Sun.

Teasing his new approach to broadcasting, Piers fired a warning shot towards the Duchess of Sussex as he drummed up interest in his new column.

He said: “The column is called Uncensored because it does what it says on the tin.

“Effectively I was censored at my previous job and told to apologise to Meghan Markle for an honestly held opinion, which obviously I wasn’t going to do.

“Pushy little Princess Pinocchio tried her utmost to cancel me, and she will be in for a very unpleasant surprise when I emerge, like Lazarus, from my den.

“It was a pretty bruising experience on Good Morning Britain but I’m now working somewhere where I’m free to express my opinions.”

However he ended his working relationship on the ITV show following a heated on-air argument with Alex Beresford on the show as they debated Meghan’s interview with 67-year-old icon Oprah.

As part of his new deal with 90-year-old Australian-born American billionaire businessman Rupert, Piers will be writing new columns for The Sun – having previously worked at parent company News UK’s now defunct paper, The News of the World.

He is also set to host a weeknight show on the soon-to-launch talkTV channel which will air in the UK and Australia.

His writing will also feature in the New York Post, and his show will air in the USA via the Fox Nation streaming service, and he will also release books through the HarperCollins imprint.