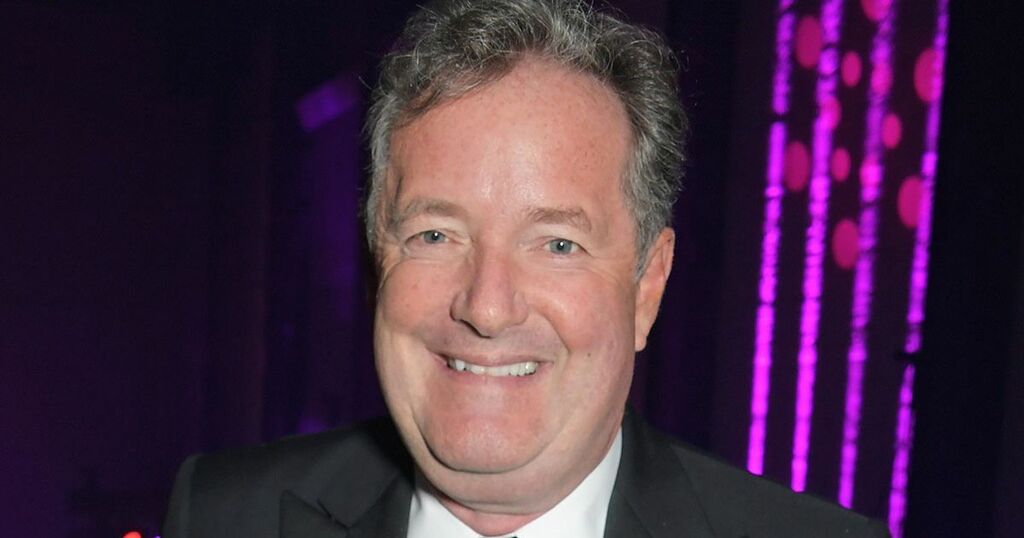 Piers Morgan’s long-running feud with fellow presenters Ant and Dec has reached a whole new level after the former Good Morning Britain presenter lost out to the Geordie duo at the National Television Awards.

After venting his fury on Twitter at the duo for beating him to the best presenter award, Piers has now has begged his star footballer pal Cristiano Ronaldo to do some of his dirty work.

And Ronaldo, regarded by some people as the best player in the world, made his long-awaited return to Manchester.

The post came in response to Ant and Dec posting “Anybody know if there’s any football on today? Haven’t heard it mentioned” on their official Twitter account.

And former Real Madrid star Ronaldo duly delivered on the pitch with two goals as the Red Devils beat the Magpies 4-1 at Old Trafford in this afternoon’s eagerly-anticipated Premier League clash.

Fellow Portuguese playmaker Bruno Fernandes and Jesse Lingard were also on the scoresheet as they and Ronaldo helped Piers in his bid to spoil Ant and Dec’s afternoon.

And to make things even sweeter for broadcaster Piers, his beloved Arsenal bear Norwich City 1-0 at home as he was pictured at today’s game with former Arsenal legend Patrick Vieira.

Piers was understandably delighted Ronaldo had scored twice and rejoiced on Twitter.

“BREAKING: @Cristiano scores,” penned Piers. “Of course he does."

He then joked: “Ronaldo has now scored more goals in the Premier League this season than the entire Arsenal team.”

The former Good Morning Britain host, 56, branded the prestigious awards ceremony “pointless” and a “snoozefest” after the Geordie duo won again, beating him to the coveted crown.

And after snubbing the star-studded show at London’s O2 Arena, Piers told MailOnline : “'Well, I knew Ant & Dec would win. I don't even know why they bother to count the votes.

“We've just been in the middle of a pandemic in which their contribution was to interview people about eating kangaroo testicles in a Welsh castle,' he said of their show, I’m A Celebrity… Get Me Out Of Here.

“I felt my contribution to the biggest news story of our lifetime was slightly more significant.”