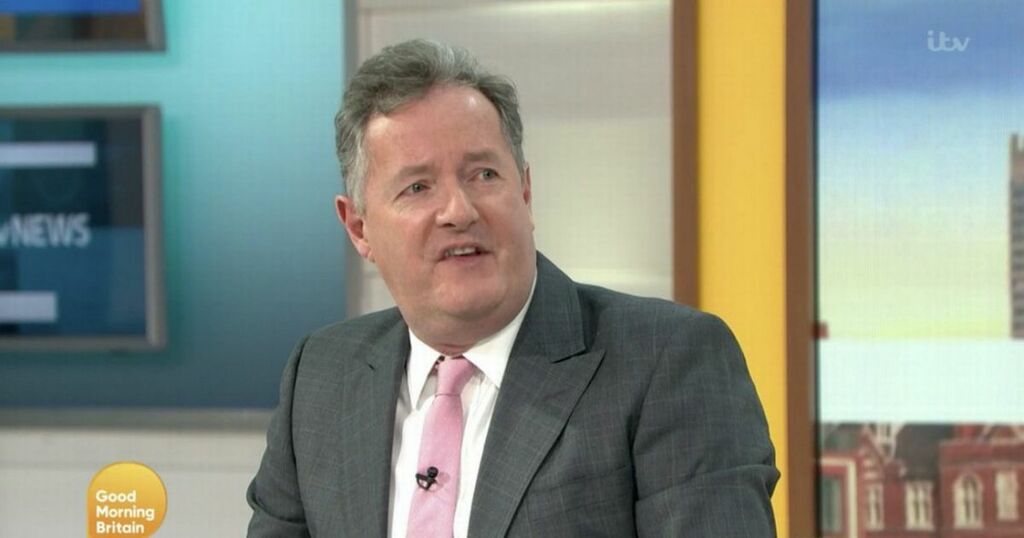 Piers Morgan has revealed he will not be attending tonight's National Television Awards.

The outspoken TV star had been campaigning for votes on Twitter after being nominated in the best presenter category.

Piers, 56, made it clear he wanted to beat favourites Ant McPartlin and Declan Donnelly to the trophy, with the Geordie duo on track to pick up their record 20th award in a row.

However, hours before Thursday night's ceremony - which be held at London's O2 Arena - Piers admitted he would not be joining his fellow nominees at the bash.

Piers had promised an awkward acceptance speech if he won that would that would leave his former Good Morning Britain bosses squirming.

The presenter had been nominated for his work on the ITV breakfast show, despite quitting in March following a row over Meghan Markle.

Piers' final episode, that saw him temporarily walk off the set, became the highest rated in GMB history.

The day before Piers had launched into an extraordinary rant about Markle's interview with Oprah Winfrey in which she made a number of admissions about her mental health and accused a member of the royal family of making comments about her son Archie's skin colour.

Piers said he refused to believe a number of her claims and following a record number of viewer complaints, including one from the Duchess herself, the presenter decided to stand down from his post.

Despite not appearing on TV since his walk-out six months ago, Piers found himself nominated for an NTA at the 2021 ceremony.
After learning of his nod, Piers has been calling on his army of fans to cast a vote for him.

If Piers is successful he will stop Ant and Dec from picking up the presenting gong for a record 20th year in a row.

Ahead of the ceremony, Piers told his fans that the producers at the ceremony had asked who he would like to collect the award on his behalf.

"If I've won I'll come down and accept it myself," he told them.

But Piers said after 'rapidly dusting off his tux' he has heard nothing but 'deafening silence' from show bosses.

His son Spencer tweeted to his old man that he would happily say a few words on his behalf if needed.

While Gervais, who had been Piers' original choice as a stand-in, told him: "I'll struggle to muster the energy to get up if I win one myself."

The comedian will be attending the event after being nominated for his Netflix series Afterlife.