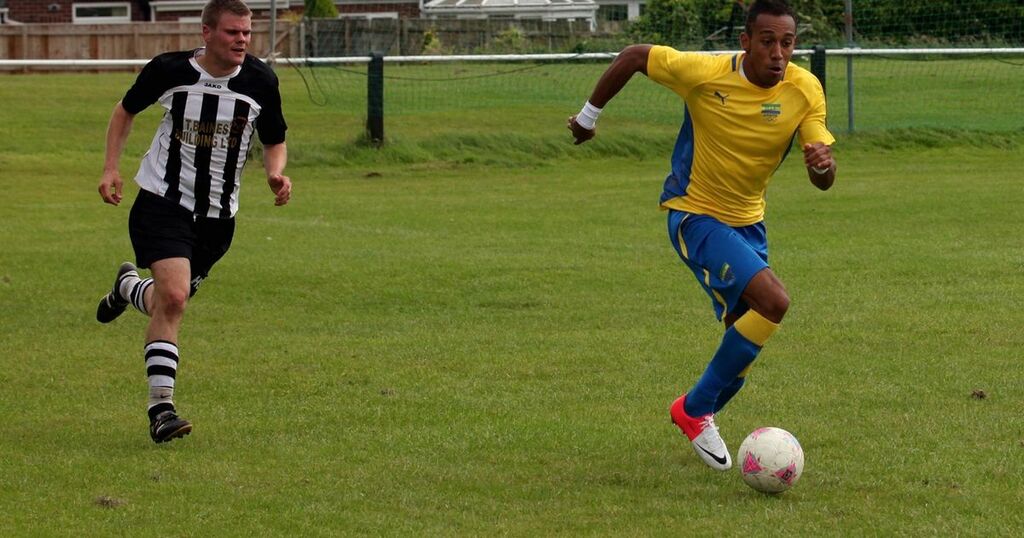 The Arsenal striker has been ostracised by his club manager Mikel Arteta following a disciplinary breach at the beginning of December.

It resulted in Aubameyang being stripped of the Gunners' captaincy. He also sat out the club's last seven games as Arteta stands firm.

Whilst he has plenty of concerns on a domestic front, Aubameyang can at least, hopefully, look forward to some match action over the coming weeks.

The 32-year-old is bidding to help Gabon in the Africa Cup of Nations but tested positive for Covid just days before the competition's start.

The tournament, regardless, finally got underway on Sunday after a year's delay caused by the pandemic.

Prediction time! Which side will win AFCON? Let us know in the comments here.

Gabon, whose best achievement at the event was reaching the quarter-finals in 1996 and 2012, face debutants Comoros on Monday and will be hoping Arsenal's ex-skipper can be a driving force in their efforts. That is, again, if he is clear to play.

Regardless of whether he plays the opener or not, for Aubameyang an extended spell on the international scene may well help him rediscover his love for the game following a tough couple of months.

Speaking of his international career, he is unlikely to forget his first taste of playing on English soil. For long before he arrived at the Emirates in 2018, he had already made his mark in this country.

Back in 2012, Aubameyang played in a quite surreal friendly in the north-east of England.

He and his Gabon teammates were scheduled to face Switzerland at Newcastle's St James Park as part of the 2012 Olympics tournament.

In the build-up to that game they wanted a warm-up clash and so arranged a friendly against local non-league outfit Heaton Stannington FC, after originally wanting to face Newcastle.

But as it was pre-season the Magpies and even their under-21s were away, so a last-ditch attempt was made to face a local non-league side.

The match against Heaton was pulled together in less than 24 hours when former Newcastle star Nobby Solano’s agent Gary Smith contacted the club.

Speaking to Chronicle Live , Heaton's assistant at the time Geoff Walker said of the hastily-arranged clash: “On the Saturday morning I got a text a little bit out of the blue.

"They (Gabon) came to inspect the facilities and they were happy enough with them so the game went ahead on the Sunday afternoon.

“It was close season for us, so we weren’t training at all. We weren’t due back for pre-season for a good few weeks and some of the lads had plans for the Sunday already – so it was a bit of a scratch side.

"But it was a great occasion.”

The surroundings of Heaton's modest Grounsell Park on a balmy Sunday afternoon could hardly be considered the ideal preparation for an Olympic tournament but Aubameyang and his colleagues respected their opponents and the conditions.

Despite the pitch being surrounded by a chip shop and Chinese takeaway and hardly having the most aesthetic surface, Aubameyang still managed to show his best form.

He notched twice as Gabon recorded a 4-0 victory.

Walker added: "He was absolutely amazing.

"I’ve never seen pace like it at first hand – certainly not on this pitch."

Gabon ended up taking two points from their three group stage games at the Olympics, with Aubameyang scoring their only goal of the tournament.

Greater things beckoned for their talisman, who was at St Etienne in France at the time. He eventually joined Borussia Dortmund in 2013 and after four-and-a-half goal-laden years in Germany he was sold to Arsenal for £56million.