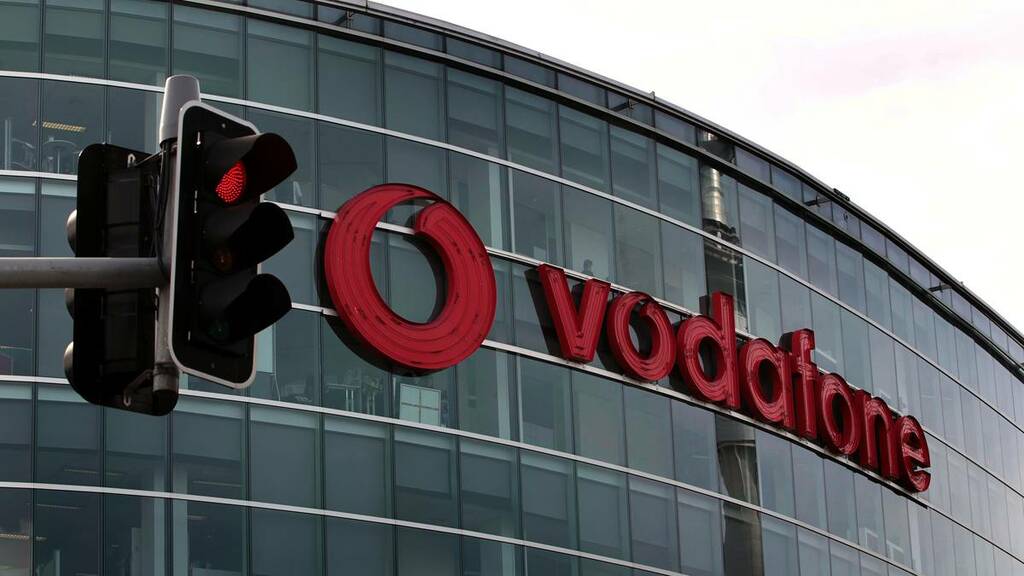 A major outage is affecting some business call centre landlines across New Zealand this morning.

Vodafone has confirmed a technical issue is affecting calls to centres for some of its business customers across New Zealand.

Teams were now working to remedy the fault, which had seen calls failing to connect.

Several large organisations that rely on call centres have tweeted they are experiencing difficulties due to a national outage.

Among those reporting faults are Metlink Wellington, the Interislander ferry and Dunedin City Council.

In a tweet, the council said it was not yet known how long the outage would last.

It described the developing situation as a national outage and said calls to its Customer Service Agency landline were not connecting at present.

Metlink Wellington said it was also experiencing issues with their phone lines and told customers to refer to the transport agency's app or website for information.

Vodafone spokeswoman Nicky Preston said some business customers across New Zealand had been affected by the technical issue that had hit this morning.

"We're urgently working to fix a technical issue impacting some corporate customers in New Zealand which is causing some calls to call centres to fail."

Preston said it was primarily affecting banks and utilities.

Teams were working to fix the fault and it was hoped lines would be restored soon.