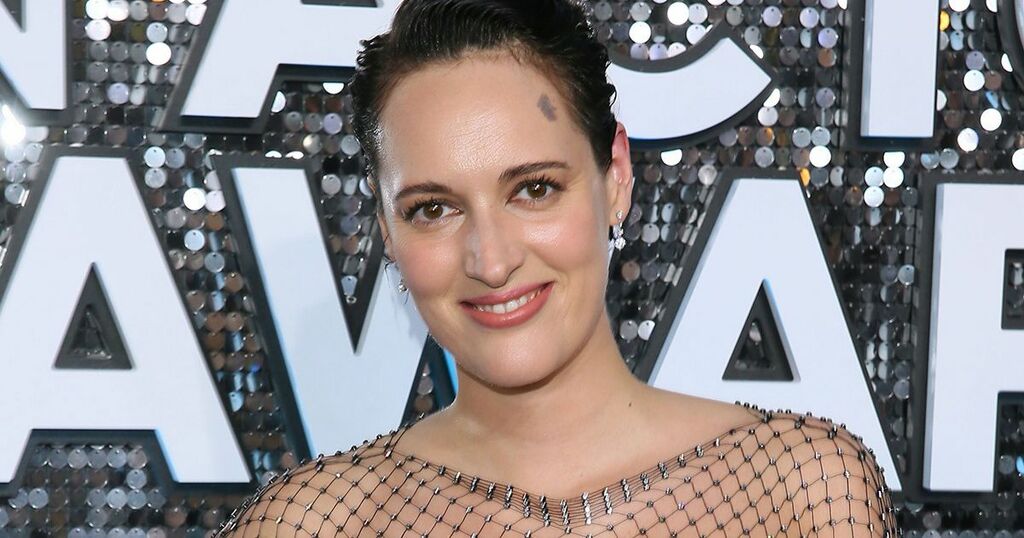 Phoebe Waller-Bridge could be swapping Fleabag to don a fedora and fill the boots of Harrison Ford as Indiana Jones.

The 36-year-old actress and screen-writer is currently filming alongside 79-year-old screen icon Harrison in the fifth instalment of the Indiana Jones film franchise.

And, according to reports, the British actress could be stepping into the titular role of the franchise for future instalments of the series.

Plot details for the new film – which is a sequel to 2008’s Indiana Jones and the Kingdom of the Crystal Skull – but it is rumoured Phoebe’s role is as an assistant to the title character.

The Mail On Sunday reports: “Phoebe is being tipped to replace [Harrison Ford] as a female version of the fictional professor of archaeology in the adventure movie franchise.”

While a film source told the publication: “The gossip on the set is that this character will slot into the leading role.”

It is also claimed that Hollywood producer Kathleen Kennedy – who is President of Lucasfilm Ltd, who make the Indiana Jones films – wants to make “big, bold” changes to the film series.

An industry insider has tipped the rumours as gospel, saying: “It would be a huge statement, and a great role for Phoebe.”

Film fans have spotted Phoebe on set of the movie – which is being partially shot in Glasgow – in character dressed in maroon corduroy jacket, blue trousers, a beret and wit circular sunglasses.

Harrison first played Indiana Jones in 1981 in the debut film of the series, Raiders of the lost Ark.

The film series follows the adventures of Dr. Henry Walton "Indiana" Jones, Jr., a fictional professor of archaeology, and is set between the 1930s and 1950s.

The fourth film also introduced Shia LaBeouf as Indiana's sidekick and son, Mutt Williams – with past rumours suggesting the franchise would move on to focus on Shia’s character.

The 35-year-old is not believed to have returned to the fifth instalment, however, and film series creator George Lucas previously said in a 2008 interview: “Indiana Jones is Indiana Jones. Harrison Ford IS Indiana Jones... If it was Mutt Williams it would be ‘Mutt Williams and the Search for Elvis’ or something.”

Phoebe, meanwhile, was drafted in to re-write upcoming James Bond film No Time To Die to add new energy to the script and to give characters a new outlook.

The long-overdue film, which is finally due for release at the end of the month, is tipped to include British actress Lashana Lynch as Nomi – a character who replaces James as the 007 agent of MI6.

Rebooting characters with female replacements may be becoming something of a tired trope in Hollywood, however.

In 2016, Ghostbusters was rebooted as a female-focused comedy – but was panned by critics and flopped at the box office.

While two years later, Ocean’s 11 was rebooted as a female filled Ocean’s 8 – which was met with middling reviews, and also struggled at the box office.