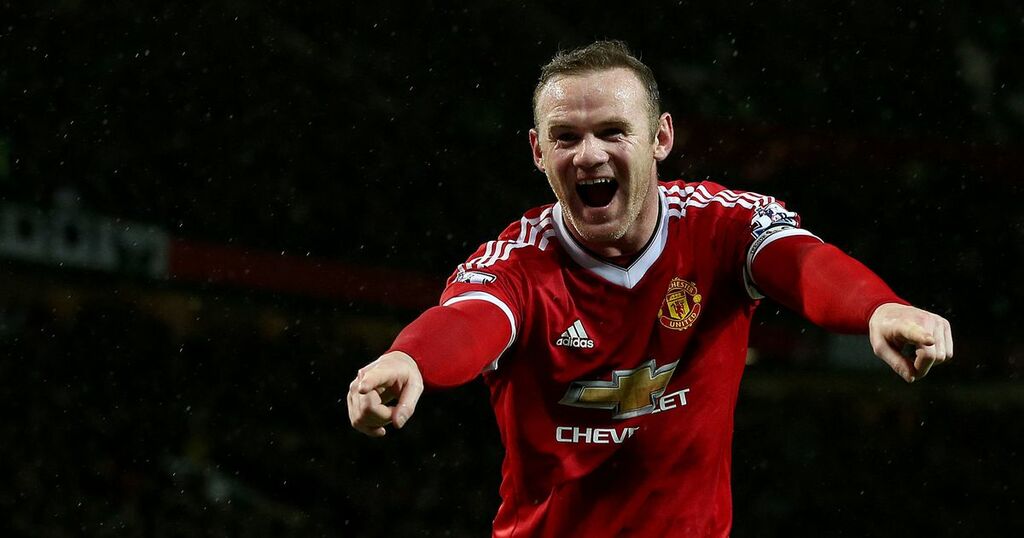 Supporters took to social media to discuss which player they would prefer in their side; Foden or Rooney at his peak.

Foden is one of the highest-rated young players in the world having been nutured by Pep Guardiola into a key player for his dominant City side.

So far this season, the 21-year-old from Stockport has seven goals and six assists in 20 appearances.

Rooney, now manager at Derby, is one of the greatest players in United history, having scored 253 goals in 559 appearances while winning Premier League five times, the Champions League and FA Cup, among other trophies.

However, Morrison, who came through the ranks at United during Rooney's time there and is now managed by the former striker at Derby, was dismayed at the comparison.

The midfielder tweeted: "Both serious players! But let’s not be silly now!

“Wayne Rooney is clear from any English player.”