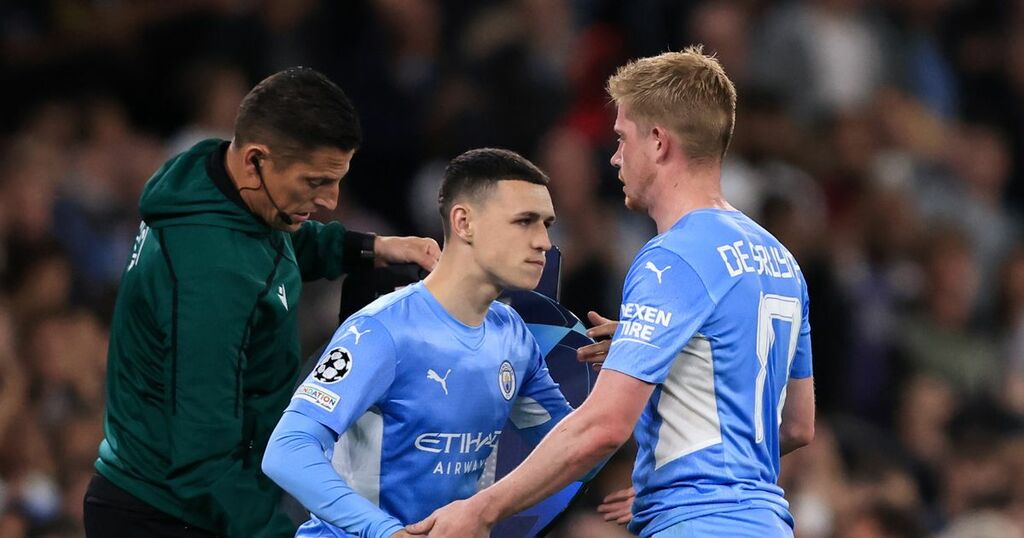 Handed his first Three Lions start since the goalless draw with Scotland at the European Championship back in June, Foden thrived in the centre of midfield, playing a key role in two of England's five goals.

For England's first goal of the night, Foden, who was excellent in City's 2-2 draw with Liverpool a week earlier, sent a wonderful chipped pass into the penalty area, allowing Jadon Sancho to bring it down and lay it on a plate for Ben Chilwell to open his Three Lions account.

For Gareth Southgate's side second of the contest, the City star sent Bukayo Saka free with an over-the-top ball to latch onto and emphatically fire England into a convincing lead.

His performance oozed class and quality, while also boasting his versatility in a deeper role, with his recent outings for City having come out wide.

His performance left a lot of England fans purring, with former England striker Agbonlahor likening him to City team-mate De Bruyne, as well as urging Southgate to name him in the starting line-up for Tuesday night's clash with Hungary at Wembley.

"I just love the way he’s a step ahead of everyone else," Agbonlahor told talkSPORT. "What I loved about his performance against Andorra was his passing. He’s picking out balls like you’d expect to see from Kevin De Bruyne.

"He’s versatile – we saw him against Liverpool at left midfield, he can play as false No.9, a No.10, on the right.

"He looks like he will play where he’s told to play and not sulk because he wants to play in his preferred position.

"I love him and I think he’s the future of England. He needs to play every game. Against Hungary, play him, find a position for him and keep him in that team."