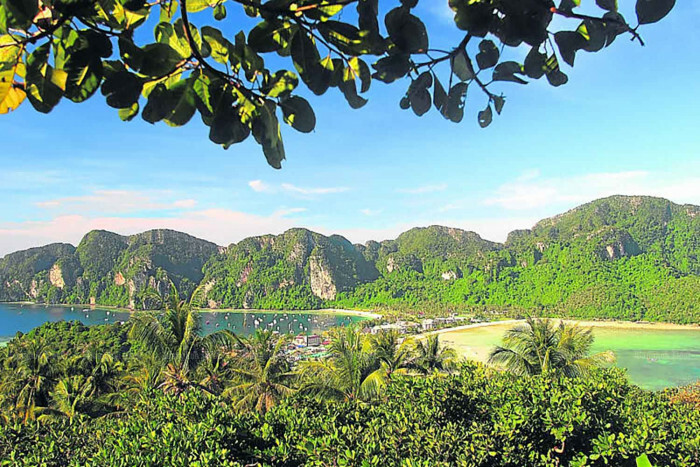 KRABI: The communicable disease control committee of this southern coastal province has extended the closure of Phi Phi island for another seven days from, Sept 18-24.

Only tourists under the Phuket Sandbox 7+7 programmes are allowed to visit the island during the closure.

The resort island was first closed from Sept 11-18 for disinfection after workers bulding the island's new wastewater treatment plant were found infected with Covid-19. The infections spread to grocery shops and Koh Phi Phi police.

On Wednesday, 10 more infected people were evacuated to the province's third field hospital at the National Sports University, Krabi campus, in Muang district for treatment.

The total number of infections on the island stood at 79 on Wednesday. Another 321 people had been tested but the results were not known.

The additional cases prompted the provincial communicable disease committee to extend the closure from Sept 18-24, banning most visitors from the island.

Only tourists under the Phuket Sandbox 7+7 programme can travel to the island, by boat on a sealed route. Other intending visitors require special permission.

As of 11pm on Tuesday, Krabi province had registered 70 new infections, increasing the total to 2,573. Of the total, 1,677 had recovered and 893 were still under treatment.