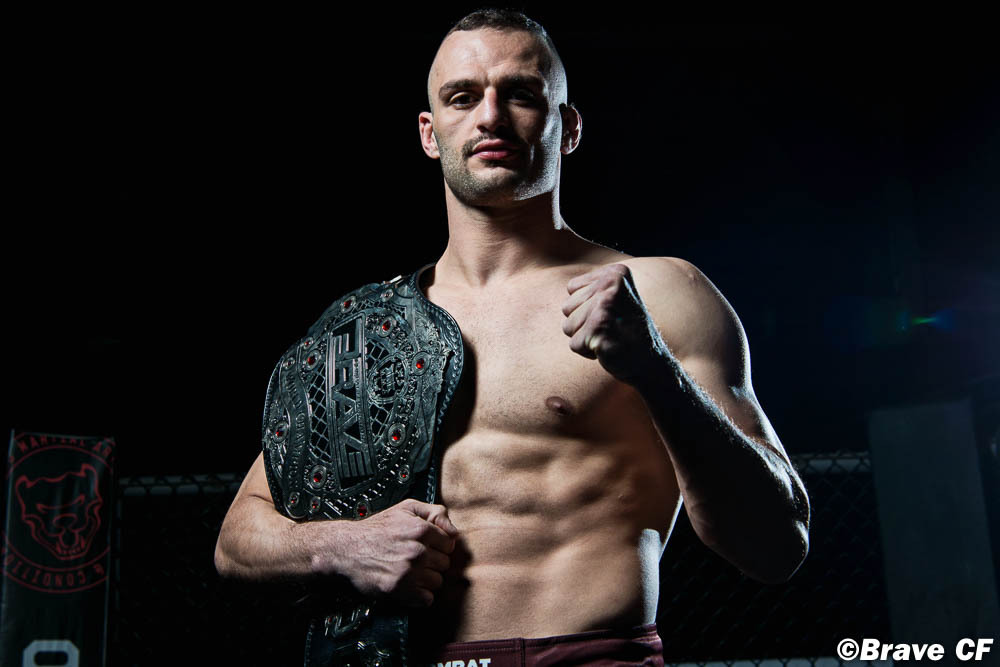 Widely regarded as one of the best fighters to come out of the Middle East, Jordan’s Al-Silawi (16-3) has signed with PFL and is expected to take part in next season’s welterweight tournament, Al-Silawi announced on the “Hosheh MMA” podcast Thursday morning. A person with knowledge of the situation confirmed the news to MMA Junkie.

BRAVE CF also released a statement confirming that they’ve amicably parted ways with their champion, thanking him for all his years in the promotion.

Thank you for an amazing run, and all the best for your future!#ThankYouJarrah pic.twitter.com/B5ULn6Ze9s

“The Jordanian Lion” is expected to make his promotional debut in a non-regular season bout at next month’s 2021 PFL Championship event, which takes place Oct. 27 at the Seminole Hard Rock Hotel & Casino in Hollywood, Fla.