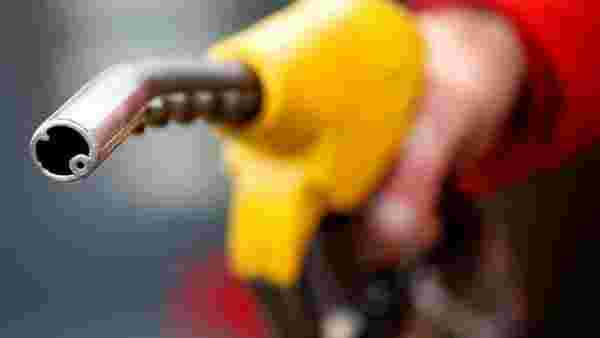 Prices of petrol and diesel remained unchanged across the country for the sixth consecutive day on Saturday. The last revision in fuel prices was done by the Oil Marketing Companies (OMCs) on September 5.

In Delhi, petrol retailed at ₹101.19 a litre on Saturday.

CNG and piped cooking gas prices in cities such as Delhi and Mumbai may be hiked by 10-11 per cent next month as the government-dictated gas price is set to rise by about 76 per cent, ICICI Securities said in a report.

The government, using rates prevalent in gas-surplus nations, fixes the price of natural gas produced by firms such as state-owned Oil and Natural Gas Corp (ONGC) from fields given to them on nomination basis, every six months. The next review is due on October 1.

The rate for gas from deepwater fields such as KG-D6 of Reliance Industries Ltd and BP Plc would rise to USD 7.4 per mmBtu next month.