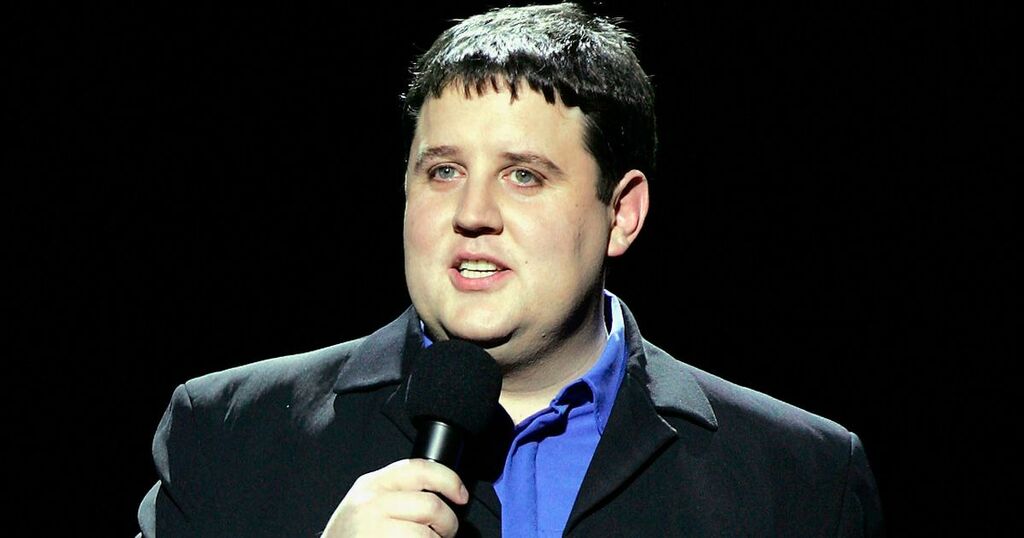 Comedian Peter Kay posed for a rare photo with broadcasters Danny Baker and Bob Harris following his four-year hiatus from the spotlight.

The duo looked delighted to see their friend, who'd gone to watch the first night of the Backstage Pass tour at The Lowry Theatre in Salford.

However, Peter took a break from performing more than four years ago citing "unforeseen family circumstances."

Fans were shocked when he cancelled his last 14-month stand up tour in December 2017, but were delighted to see him looking so happy in the latest snap.

One posted: "Great to see Peter Kay looking so well," and another wrote: "Wonderful to see Peter!”

A third became rather emotional, posting: "Lovely to see you Bob and Danny but Peter, I have a tear in my eye, it is beyond wonderful to see you!!!”

Peter and Danny are long-term friends and he even played Danny's dad Spud in the BBC sitcom Cradle to the Grave in 2015.

The Bolton-born funnyman did return to the stage in August for two special charity events to raise money for Laura Nuttall, 20, who has brain cancer.

Peter worked with Laura's parents at Granada Television 20 years ago.

Overcome by fans' rapturous response, Peter said: “I've never in my life had a standing ovation when I came on,” before joking: “I'm going to go away for four more years.”

Peter also released an audio-only episode of his comedy Car Share with co-star Sian Gibson in April last year, which he hoped would “cheer people in some way” amid the nation's lockdown.

And in much-welcomed news he also hinted he could revive his Car Share series for a one-off episode.

The show’s finale was watched by six million people in 2018 but when a fan asked if the comic would consider a Christmas special, he said he “might do”.

Peter, 48, said: “Of all the things I’ve ever done, that’s my favourite of all. I love being with Sian [Gibson] and we had a good laugh.”

Speaking on stage at his first gig in four years, the comedian also revealed he had written two episodes of Max and Paddy that may soon see the light of day.

He told fans how he loved filming the series, adding: "It was one of the best times."

Peter also recently revealed that he is also working on a third book after recording the audiobook for his bestselling autobiography The Sound Of Laughter - 15 years after it was published.

In 2018, The Sun reported that Peter had moved to Tipperary in Ireland, where he was rarely seen.

"Peter clearly wanted to keep a low profile and did everything he could to avoid attracting attention to himself while staying here," one local told the paper.

“You’d never see him in the local pubs or restaurants, and he always seemed to be alone. Most people only ever saw him passing through."

Peter's mum Deirdre hails from Coalisland in Co Tyrone, and in November 2017 the notoriously private star opened up about his secluded second home, telling The Late Late Show: “I don’t talk about it because I don’t want it to get robbed. We’ve had a house here for 12 years."