Jason Manford has hinted Peter Kay may return to stand-up comedy "soon" - with a tour that would be his first in a decade.

The comics have been good friends for more than two decades after meeting at comedy venue The Buzz Club in Chorlton, Greater Manchester, and Jason, 40, told fans to "keep an eye out" for Peter's potential comedy comeback.

Speaking on Dublin radio station FM104's Strawberry Alarm Clock show, Jason said: "He's great, Pete. We've known each other a long time, it must be 25 years. It's been a hell of a ride.

"He's just an absolute legend isn't he? What a treasure. Hopefully back himself soon, doing stand-up, so keep your eye out for his tour. Not that he needs you to buy a ticket as much as I do."

Last touring in 2011, Peter, 48, has only done charity events since. He was set to tour in 2018, but scrapped all 100 dates of sold out Peter Kay Live Arena Tour shows months before due to "unforeseen family circumstances".

In December 2017, Peter - who was due to kick off the run of gigs in April 2018 - issued a statement on his Facebook page which read: "Due to unforeseen family circumstances, I deeply regret that I am having to cancel all of my upcoming work projects.

"My apologies. I'm sure you'll understand that my family must always come first."

In 2020, the Car Share actor was due to make a comeback with his Dance for Life charity gigs in London, Liverpool and Manchester for Cancer Research UK in April, but the shows had to be postponed due to the pandemic.

He said at the time: "Obviously this is disappointing news but well and truly justified given the circumstances."

But in August 2021, Peter did return to the stage for his first gig in three years to raise money for terminal brain cancer patient Laura Nuttall.

He received a standing ovation at the start of his comeback at Manchester’s O2 Apollo, the first of two charity Q&A shows, and joked to the crowd: "I'm going to go away for four more years."

The Bolton-born star was also back on stage last month for his rescheduled Dance for Life shows – in Manchester – billed as a "dance-a-thon party that will change lives," all the profits went to Cancer Research UK. 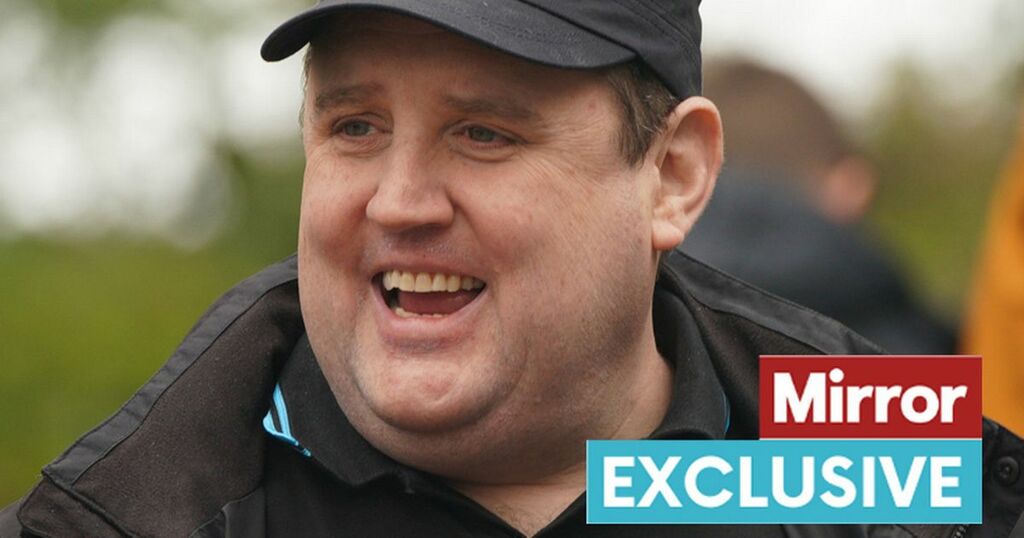 Peter Kay may return to stage for live tour, hints pal Jason Manford
Peter Kay hasn't been on tour since 2011, with the comedian having only performed at special charity events since then…

Daily Mirror
One subscription that gives you access to news from hundreds of sites
Peter Kay may return to stage for live tour 'soon', pal Jason Manford hints

The Phoenix Nights star, who last toured in 2011, left fans stunned after the comedian cancelled 100 sold-out gigs back…