Pete Doherty admitted he's had both his earlobes bitten off in fights during his drug-induced days.

The former frontman of The Libertines and Babyshambles discussed casually revealed he has “chunks” of his body missing, and has no earlobes after having them brutally chewed off in brawls.

During an interview with The Observer, the rocker - who dated supermodel Kate Moss on and off from 2005 to 2007 - recalled the incidents and joked one of his opponents simply wanted a “souvenir”.

“I’ve got chunks missing all over the place,” the 43-year-old explained.

I was swinging at the paparazzi in Italy – the guy took his camera, had me by the throat and bit off part of my earlobe,” Pete added.

“Someone else bit off part of my other earlobe in a pub in Stoke. I think he just wanted a souvenir,” he quipped.

The former hellraiser is now happily married to Katia De Vidas, and the couple relocated to France where Pete said he’s enjoying dog walks in the countryside, and is “surprised” he’s still alive.

“I’ve hedged my bets with all the scrapes, skirmishes and disasters, but I do believe in corny, happy Hollywood endings,” he said, as he confessed he’s “not a good guy, but I’m not evil”.

Content with his wife and their two dogs - Zeus and Gladys - the rocker said he’s relieved to have survived his old lifestyle, as he said he was “pretty f***ed”.

Pete said he “maintained all along” he was happy being in the “addictive cycle”, but has come to realise that life was better once he’d kicked the drugs, and he credited his wife for her unwavering support as the “bolster” to keep him clean.

“I’m blessed to be alive, not sat in a hedge in Old Street, injecting into my groin,” he stated. 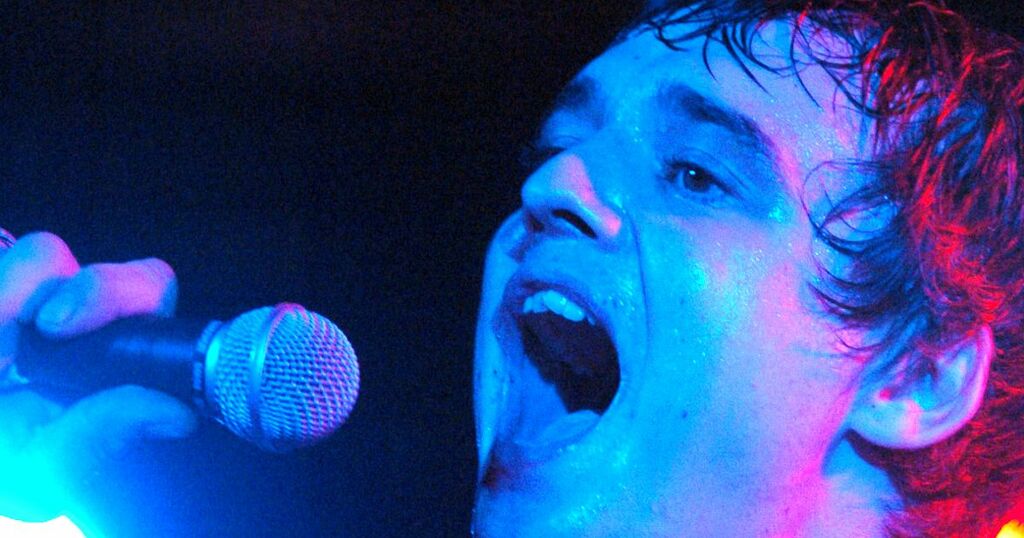 The Libertines frontman Pete Doherty had both earlobes bitten off in brawls
The former frontman of The Libertines and Babyshambles admits to having 'chunks missing' from his body, after drug induced brawls.

‘I think he just wanted a souvenir,’ the former Babyshambles frontman said of one of the spats that happened during…