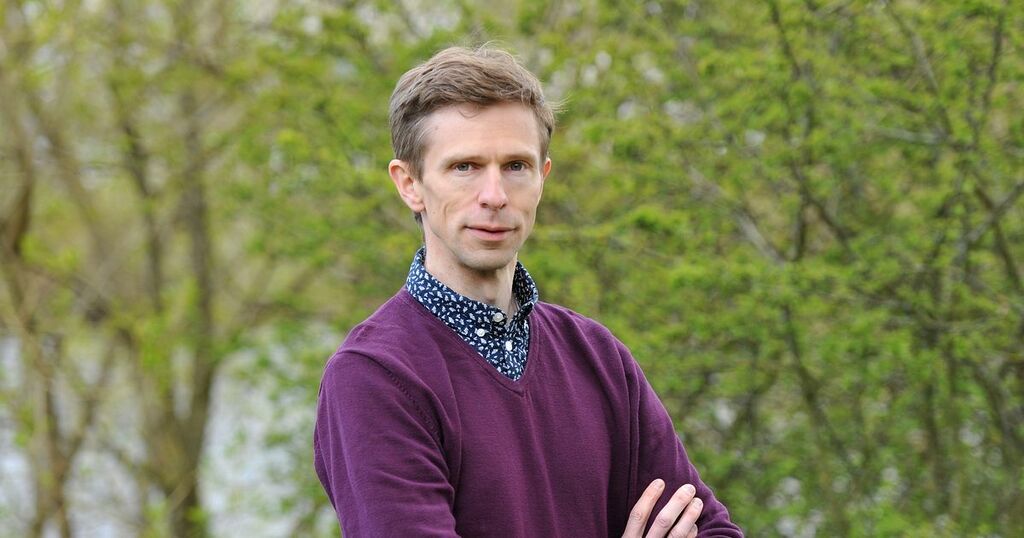 A climate change motion put forward by the SNP at a recent meeting of Perth and Kinross Council has been branded a “COP26 cop-out”.

PKC’s only Labour councillor suggested the climate change proposal was a missed opportunity and “could have been so much more”.

The motion, which was in relation to the upcoming COP26 summit in Glasgow, was put forward by Strathtay councillor Fiona Sarwar and seconded by Kinross-shire councillor Richard Watters

It stated: “Perth and Kinross Council welcomes the delegates of COP26 to Scotland and wishes Glasgow every success in their role as hosts. We recognise the importance of the conference and know that time is of the essence in our fight against the climate emergency.

“We note the key goals of COP26 as crucial pillars in this fight and recognise their call to action around: mitigation, adaptation, finance, and collaboration.

“Today we underline Perth and Kinross Council’s commitment to being a leader in addressing the climate emergency and promise to expedite and prioritise the Climate Action Plan.”

While the motion was unanimously approved, Labour councillor Alasdair Bailey was scathing.

The Carse of Gowrie councillor said: “While I welcome the sentiment of this motion, I’m really not sure we are getting much more than sentiment today.

“This is full of warm words and good sentiment but I fail to see how this motion changes anything with regard to outcomes for either the climate or the people of Perth and Kinross.

“This could have been so much more. This is the time for real action and this motion does not make a difference. This is the COP26 cop-out.”

Highland Perthshire Independent councillor Xander McDade said a No Car Day was “not so easy” in rural Perth and Kinross and called for action to get better public transport.

Conservative council leader Murray Lyle welcomed the SNP motion. He said PKC would prioritise the Climate Change Action Plan - when it comes through - to be “integrated through all council decisions.” He called for councillors to lobby for more funding to achieve this.

The Conservative leader also agreed to a request from Cllr Watters to sign PKC up to the United Nations’ Race to Zero campaign. This is a global campaign to commit to achieve net zero carbon emissions by 2050.