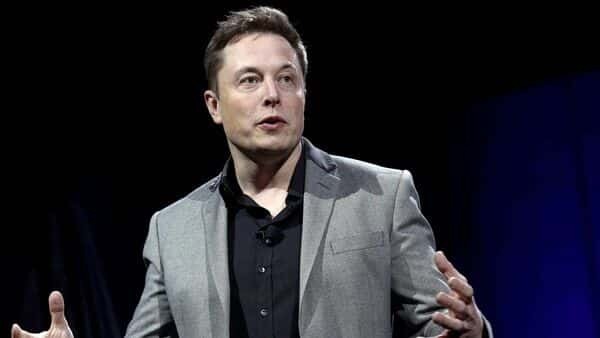 Work ethic expectations...: What would Elon Musk expect from employees after Twitter takeover
Elon Musk also revealed that under his leadership, Twitter will be super focused on hardcore software engineering, design, infosec &amp;…

Livemint
Will Twitter Get More Crypto-Friendly With Musk's Investments From Binance And a16z?

Twitter Inc (NYSE: TWTR) reportedly talked about advertising opportunities on its platform at an event in New York City on Wednesday, even…

Benzinga
Get all your news in one place
Latest Technology news: 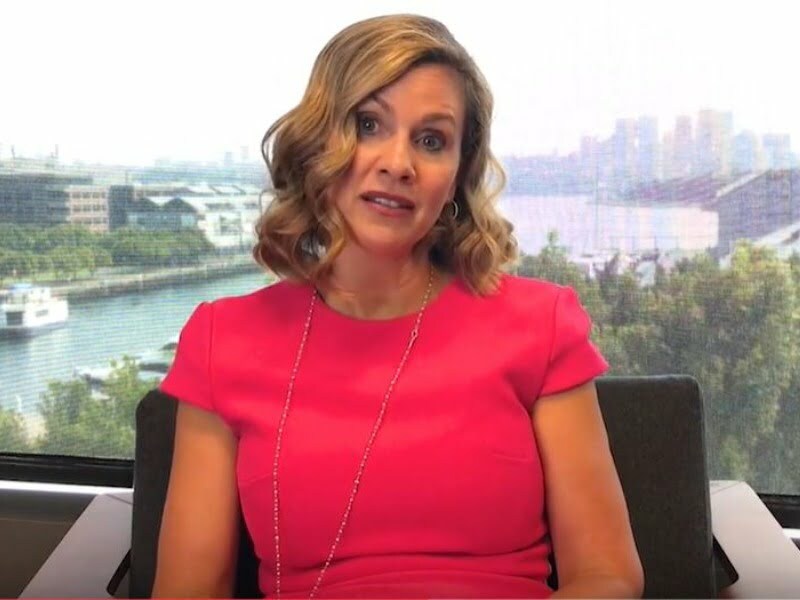 Input
Clearview AI cops $13m fine in the UK, with help from Australia

Controversial facial recognition firm Clearview AI has been handed a $13.3 million fine by the UK privacy watchdog following a…

The Model Y Performance is a great electric vehicle, but it could become even better with several improvements, most of…

In this edition of HORIZONS, read about a genetically-engineered tomato rich in vitamin D, why air-filled tires may become a…

People Really Want To Work At Twitter After Elon Musk Buyout, Including This Celebrity

News of Tesla Inc (NASDAQ:TSLA) CEO Elon Musk acquiring social media platform Twitter Inc (NYSE:TWTR) has been met with mixed reactions. Several reports have pointed to Twitter employees upset by the decision. While that may be the case, many have turned to searching for Twitter jobs in hopes to work for a Musk-led company.

What Happened: A new report highlighted the interest in jobs for Twitter rose triple digits after Elon Musk announced he was acquiring Twitter for $54.20 per share.

A data scientist for Glassdoor said that between April 24 and April 30, interest in Twitter jobs rose 263% on the job insights platform as compared to March 2022. The data counts daily clicks on job postings listed on the platform and doesn’t mean that everyone filled out an application.

“Say what you will about Elon, he does have a large fanbase of ppl excited to work for him. He’s much more likely to capitalize on that attraction as CEO than owner,” Glassdoor data scientist Daniel Zhao tweeted.

It was announced Thursday that Musk could serve as the temporary CEO of Twitter after the acquisition is completed.

One person who is pushing to become a Tesla employee is legendary Star Trek actor William Shatner.

“BTW, since it seems to be the latest ‘thing’ on here. I’m stating that I’m staying on Twitter, Besides I think @elonmusk is adorbs. Also, full disclosure: I’m trying to pitch Elon to hire me as face of Twitter,” Shatner tweeted with the hashtag #dumpthebird which was being used by people choosing to leave the social media platform in protest over Musk’s acquisition.

Musk, who is a noted lover of sci-fi films and shows, responded to Shatner with a reference that was likely perfect for Star Trek fans.

“You will always be my captain,” Musk replied.

Why It’s Important: When Musk first offered to buyout the social media platform, Twitter CEO Parag Agrawal addressed employees in a meeting and said the company stood “for way more than one human, any human.”

Employees were also told that their concerns would be addressed with a Q&A session in the future with Musk. Reports of major changes for the company and job cuts were among the top concerns of current Twitter employees.

Tesla and SpaceX have been attractive employers for engineering students and have long been seen as top places to work.

While Musk’s strong work demands for meeting deadlines and providing answers have been noted, employees have also been rewarded for the success of the company with Tesla share compensation plans.

Work ethic expectations...: What would Elon Musk expect from employees after Twitter takeover
Elon Musk also revealed that under his leadership, Twitter will be super focused on hardcore software engineering, design, infosec &amp;…

Livemint
Will Twitter Get More Crypto-Friendly With Musk's Investments From Binance And a16z?

Twitter Inc (NYSE: TWTR) reportedly talked about advertising opportunities on its platform at an event in New York City on Wednesday, even…